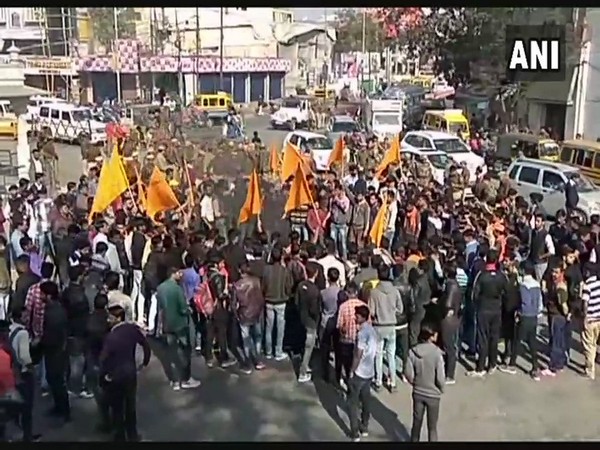 The Haryana Police on Saturday said a total of eight cases have been registered and 38 miscreants have been arrested in connection with the recent violent attack on a school bus carrying nursery students and torching of a state roadways bus here.

“A total of eight cases have been registered and 38 miscreants have been arrested. SIT has also been formed to probe the cases where a school bus was attacked and another bus was torched. The remaining miscreants will soon be arrested,” Gurugram police Public Relation Officer (PRO) Ravinder Kumar told us . Earlier in the day, Gurugram Karni Sena chief Thakur Kushalpal was detained by the Haryana police in connection with the incidents of violence during the release of movie ‘Padmaavat’.

A Special Investigation Team (SIT) has been constituted to investigate the matter, read an official statement.So far, 38 hooligans have been arrested and sent to the judicial custody in connection with the matter.

On January 24, a school bus was attacked by a group of men from a Hindu right wing outfit called Karni Sena. They were protesting against the release of the film ‘Padmaavat’ in Haryana’s Gurugram. The protesters threw stones at the bus, which was carrying students, teachers and other staff members of Gurugram’s GD Goenka World School. The protesters also torched a state bus in Gurugram. Karni Sena unleashed violence over the release of the film on the ground that the flick directed by Sanjay Leela Bhansali was offensive to Rajputs, the caste they belong to. 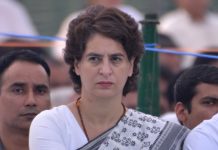 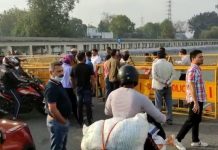 Now, no travel pass to cross the Delhi-Haryana border 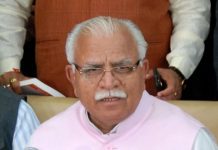