The order came in a case filed by a woman journalist of Mangalam TV channel against the minister, alleging that he asked her for sexual favours. However, she later submitted a petition stating that she had filed the case on the basis of a misunderstanding and that the matter hadÂ been resolved out of court.

The case dates back to March 26, 2017, when the newly-launched Malayalam news channel Mangalam TV aired the audio tape alleged to be that of Saseendran indulging in sex talk with a woman. Although the woman’s voice was edited out and Saseendran was criticised for having exploited a woman, it soon came to light that he was set up by the channel itself. 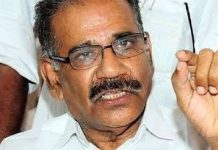 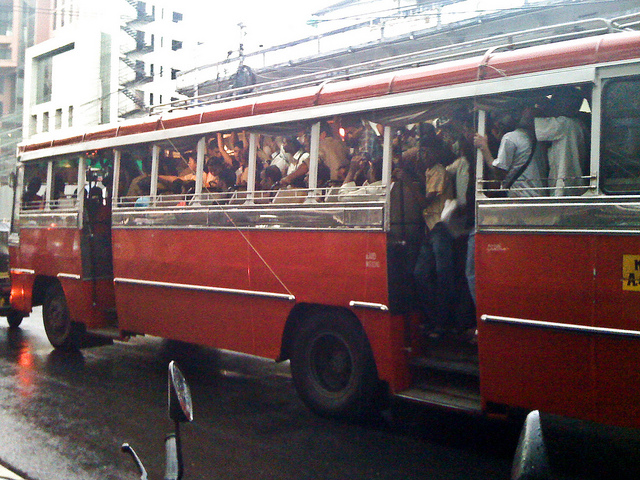 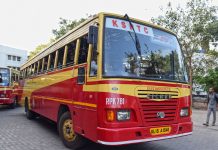 Ayodhya Hearing: It will be difficult to rebut the belief of Hindus, SC