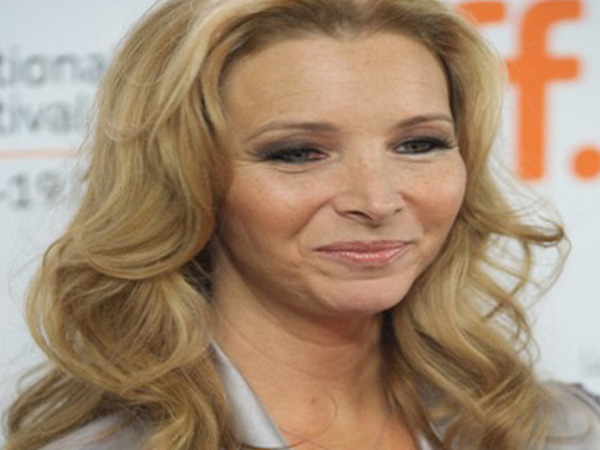 Lisa Kudrow aka Phoebe Buffay has said she ‘doesn’t know what to make of’ the fake ‘Friends’ movie trailer that is floating around the web.

Talking about the clip, Kudrow, who recently appeared on Conan O’Brien’s late-night talk show, said, “I just found that out. That’s insane.”

“Courteney Cox (aka Monica Geller), actually, was the one who said, ‘Did you see that trailer? Oh my god. What do we do?’ Nothing. That’s like a clip! It’s a lot of Cougar Town.” she added, as reported by E! Online.

“It’s just, like, sort of these weird clips from things that clearly have nothing to do with Friends and it’s called Friends movie trailer.”

The 54-year-old said a ‘Friends’ revival would just never work, mostly for one simple reason.