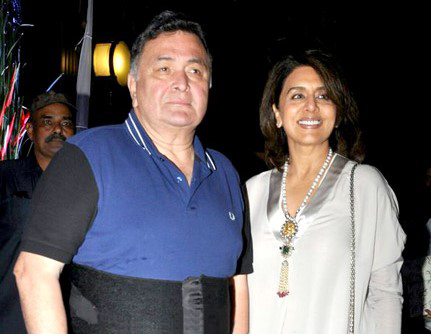 Neetu Kapoor and Rishi Kapoor have showered Deepika Padukone with praises for her performance in the controversial film ‘Padmaavat’.

To congratulate Deepika for her stupendous act, the veteran actors sent her flowers with a note that read, “Excellent work!!! So very proud of you. Love Neetu and Rishi Kapoor”

“it was so lovely seeing both of you yesterday…Thank You for all the love & appreciation!@neetu54#RishiKapoor,” she captioned the image.

Sanjay Leela Bhansali’s magnum opus finally hit the theatres on Thursday and despite facing a lot of protests by Hindu right wing outfits like Karni Sena, the movie opened to a decent opening at the Box-Office. Karni Sena had sought to ban the film on account that it was offensive to their Rajput caste. The opening of the film had resulted in violence and destruction of public property by Karni Sena. 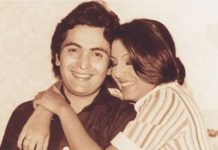 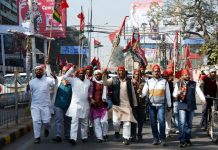 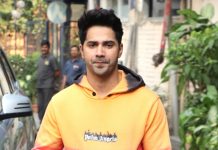