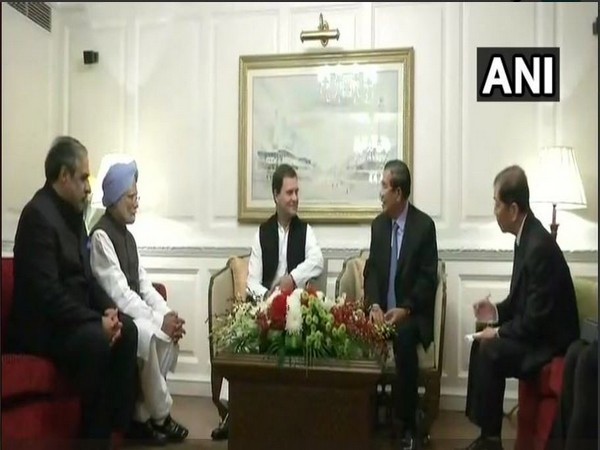 The party senior leader Anand Sharma, who was also present here, said that the meeting was all about ‘frank’ exchange of views, emphasising on the need to reinforce party linkages.

“It was a free and frank exchange of views, where the need to reinforce the party to party linkages were stressed,” Sharma said after the meeting. He said that both the countries share a very special relationship, “rooted in history”. The bond between the two countries, when the previous Congress leaders came to power was also recalled during this brief session.