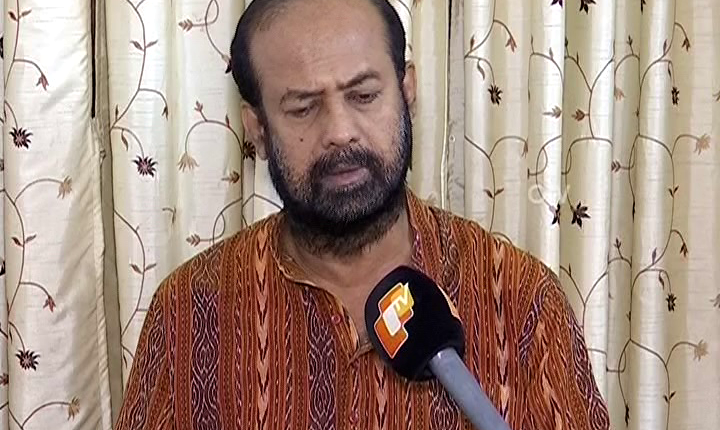 The Bharatiya Janata Party on Monday announced Ashok Panigrahi as its party candidate for the Bijepur bypoll election.

The bye-election has been necessitated after the seat fell vacant due to the death of Congress MLA Subal Sahu in April last year.

On the other hand, ruling Biju Janata Dal (BJD) has already named Rita Sahu, wife of late Congress MLA, as its candidate for the bye-election.

Congress is yet to announce its candidate for the bypoll.