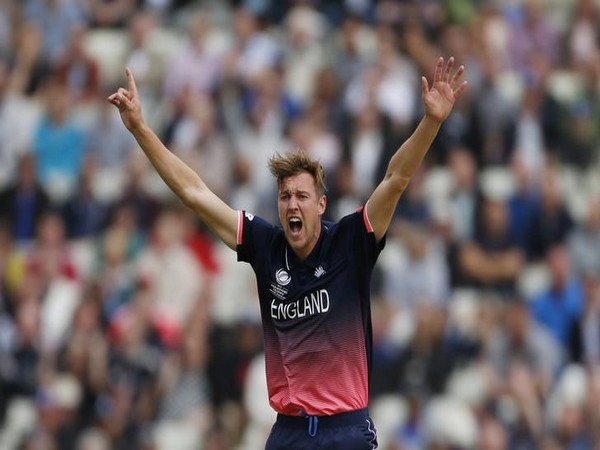 Pacer Jake Ball has been retained in the England T20I squad as a cover for fellow fast bowlers Liam Plunkett and Chris Jordan for the upcoming tri-series against Australia and New Zealand.

Both Jordan and Plunkett have been battling with hamstring injuries ahead of England’s opening match against Australia in Hobart on February 7 and are most likely to miss the side’s warm-up match against Prime Minister’s XI at Manuka Oval in Canberra on Friday.

Plunkett sustained a hamstring strain during the third ODI of the five-match series against Australia and was subsequently forced to miss the last two games as England sealed the series by 4-1.

Jordan, on the other hand, had been featuring in T20s in New Zealand’s Burger King Super Smash competition, but he is also carrying a hamstring injury, ESPNcricinfo reported.

Ball, who is yet to play an international T20 match, will continue to stay on as cover and could play at Manuka Oval if England wants to rest one of their remaining seamers–Mark Wood, Tom Curran or David Willey.

Ball, however, has made 52 appearances in the shortest format of the game taking 61 wickets at a strike rate of 24.26. He is also a regular member of the Eoin Morgan-led ODI side, with 17 caps.

Following a tri-series opener, England will play one more match against the Steve Smith-led side in Melbourne before they will tour to New Zealand for two games. The final match will take place at Eden Park on February 21.