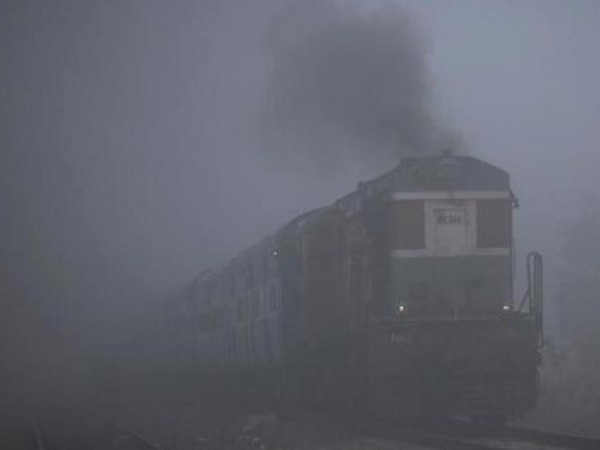 Railway services have been affected as dense fog prevails in the national capital region (NCR). Eighteen trains were canceled, seven were rescheduled and 37 arrived late, due to low visibility here, on Tuesday.

Meanwhile, the Air Quality Index readings from the city’s Lodhi Road area showed PM 2.5 at 211 and PM 10 at 213, both under ‘Poor’ category.

Several parts of North India, including Delhi and the adjoining National Capital Region, have been witnessing a dense fog and fall in temperature, affecting the normal life besides rail and road traffic.