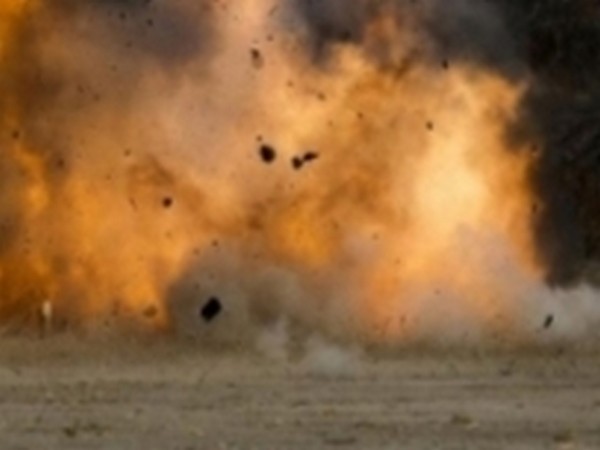 Six members, including three women, of the same family on Tuesday were killed in a blast in Pakistan’s Kurram Agency. Another person was wounded in the explosion, reported the Dawn.

The family was reportedly on its way to attend the funeral prayers when the blast occurred in Upper Kurram’s Basu area.