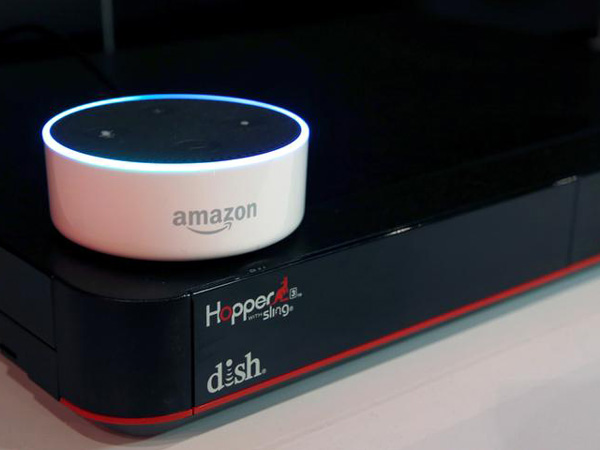 Electronic commerce and cloud computing company Amazon on Wednesday announced the launch of a new messaging feature for Alexa devices in the United States.

This will allow users of Amazon’s intelligent personal assistant to send SMS messages, to their friends and other contacts, reported TechCrunch.

Customers can ask Alexa to send messages, and Alexa will figure out how to route it appropriately.

The device will either use the previously launched Alexa messaging system or send it out as an SMS instead if the recipient doesn’t have an Alexa device of their own.

However, the feature currently works only for sending SMS messages to Android phones.

Amazon had earlier introduced free calls and messaging in 2017, but the feature only worked in between Echo devices, limiting its adoption.

The feature is live on all Alexa devices that support Alexa calling and messaging and does not work on third-party devices at this point.