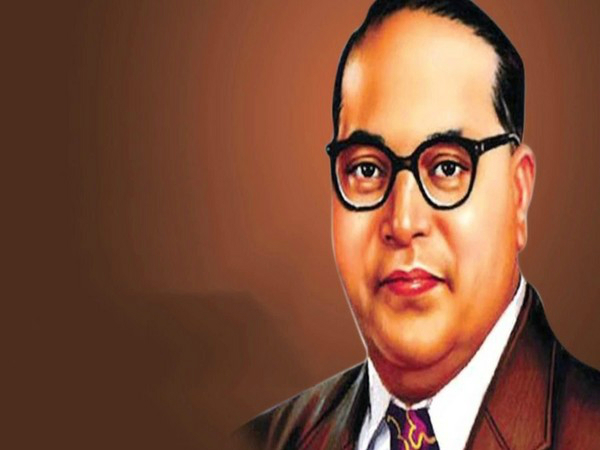 Tension has gripped Haryana’s Palwal district after a statue of Baba Saheb Ambedkar was found damaged on Monday.

The incident came to light when some people in Ambedkar Park noticed one of the hands and legs of the statue broken and found a bottle of wine near it.

As the news spread, members of the Dalit community gathered in the park and demanded action against the miscreants.

Soon police also reached the spot and tried to pacify the crowd by assuring strict action against the culprits.

Baba Saheb Ambedkar Park Committee chief Chhatrapal said that was not the first incident of damaging the Ambedkar’ statue in Palwal.

A complaint has been filed against unknown persons in the matter.