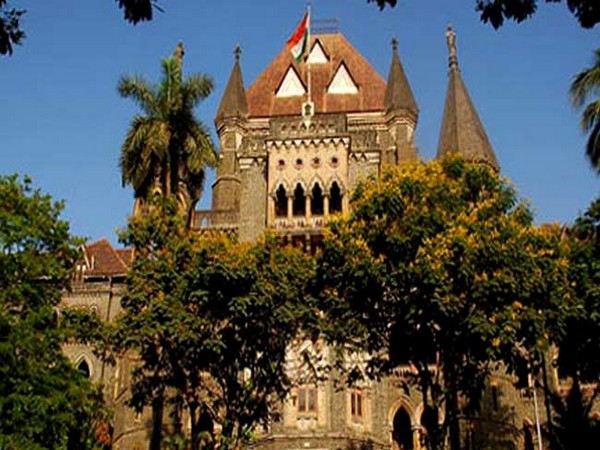 Bombay High Court Judge, Justice B. R. Gavai on Wednesday recused himself from hearing anticipatory bail application of Milind Ekbote, the leader of a right-wing group, Samasta Hindu Aghadi, who is one of the prime accused in the Bhima Koregaon caste violence case.

Ekbote’s lawyer will mention the matter again before some other bench later today.

Ekbote’s plea was mentioned before the bench led by Justice Gavai on Monday after a sessions court refused to grant him an interim protection from the arrest last week.

A special court in Pune had earlier rejected a plea for anticipatory bail filed by Ekbote, facing charges of inciting violence at Bhima Koregaon.

Two FIRs were registered against Ekbote alleging his role in the violence at Bhima Koregaon at a time when Dalits in huge numbers had gathered in Perne village to mark the 200th year of the Battle of Bhima Koregaon.

Ekbote is facing charges for inciting violence, attempt to murder and atrocities against Dalits.

On January 1, the violence at Bhima Koregaon had killed one Dalit person.