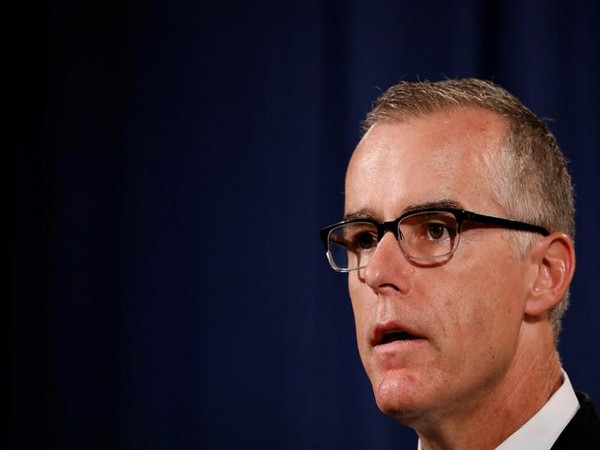 Federal Bureau of Investigation (FBI) Deputy Director Andrew McCabe is stepping down from the post, reported The Hill.

McCabe, has been a frequent target of Republicans alleging systemic bias against President Donald Trump, is stepping down immediately, two months before he was supposed to retire.

McCabe oversaw the investigation into former Secretary of State Hillary Clinton’s use of a private email server. The GOP had accused him of a conflict of interest in the case.

A career civil servant McCabe was appointed deputy director in 2016.

Sindhu sole Indian in 2nd round of Indonesia Masters