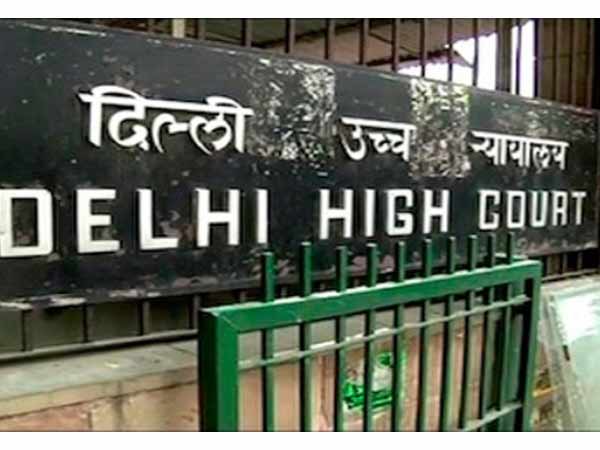 The Delhi High Court on Wednesday issued a notice to Lieutenant Governor Anil Baijal, the Delhi Government, the Delhi Metro Rail Corporation (DMRC), the Delhi Police and others on a plea seeking removal of alleged unauthorised construction of Delhi Metro in INA market as it is hampering free movement of traffic in south Delhi.

The court has asked all the respondents to file their replies till February 16.

The petitioners are residents of South Extension who raised the issue of reducing the size of the road from 60 feet to 15 feet due to the construction of Metro station in INA.

The petition stated, “…the area would be accident prone as the size of the road has been reduced from the road from 60 feet to 15 feet.”

The petitioners told the court that reducing the size of the road has caused traffic chaos and virtually leading to traffic jams that are causing inconvenience to the public.

The petitioners informed the court that the present situation will require the constant deployment of the traffic police.

The plea sought removal of unauthorised construction as it is hampering free movement of traffic from INA to South Extension Lodhi Road, Defence colony Barapullah flyover and others.