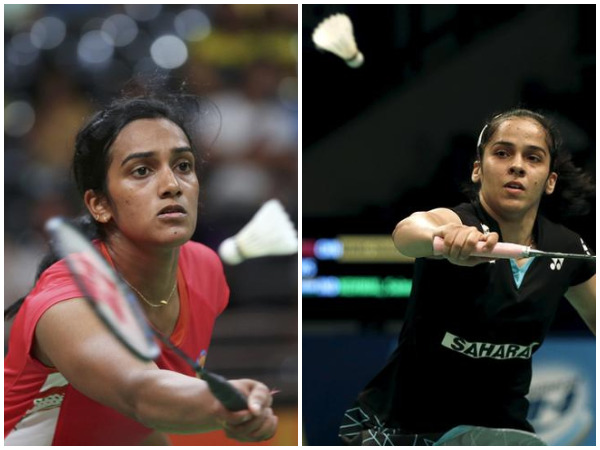 The fourth-seeded player eased past Holmboe Dahl 21-15, 21-9 in a one-sided clash that lasted for 41 minutes.

Nehwal will now lock horns with Line Hojmark Kjaersfeldt of Denmark in the second round.

Meanwhile, Rio Olympic silver-medallist PV Sindhu also made a winning start by brushing aside Natalia Koch Rohde 21-10, 21-13 in an opening-round encounter that lasted more than 30 minutes.

The top-seed will square off with either India’s Vaidehi Choudhari or Bulgaria’s Linda Zetchiri for a place in the quarter-finals of the tournament.