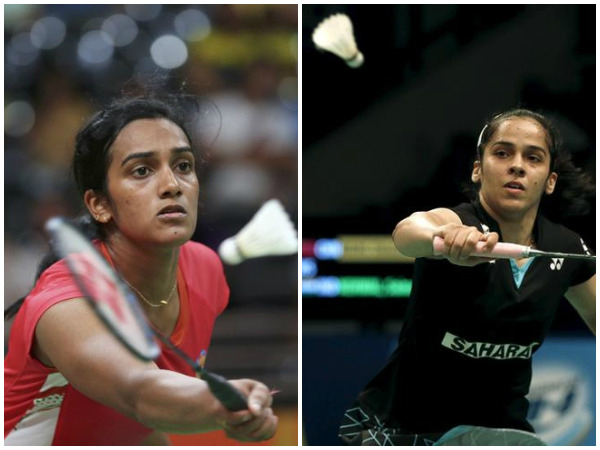 Meanwhile, in men’s singles, world No. 1 Viktor Axelsen has pulled out of the tournament at last minute, giving India’s Shubhankar Dey a place in the top of the draw without having played the qualifiers.

World No. 10 H.S. Prannoy and Commonwealth champion Parupalli Kashyap will also feature in the tournament.

Among other Indians, B. Sai Praneeth will face England’s Rajiv Ouseph of England, while Ajay Jayaram will face Indonesia’s Tommy Sugiarto in the opening round.