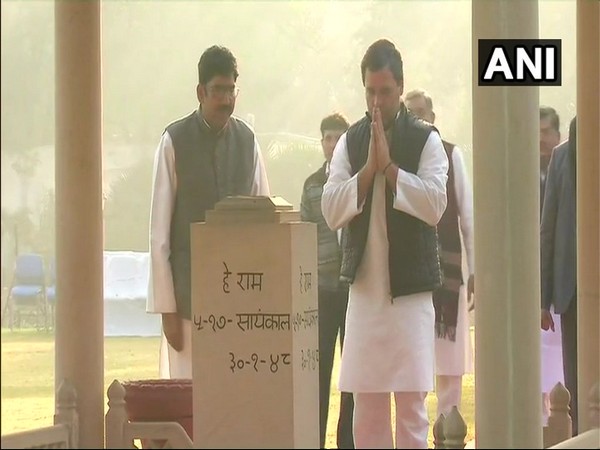 Mahatma Gandhi was assassinated by Nathuram Godse who was an ex RSSÂ Member, on January 30, 1948. This day is also observed as ‘Martyrs Day’ by the nation.

President Kovind wrote, “On Martyrs’ Day, we gratefully remember Mahatma Gandhi and the countless freedom fighters who sacrificed all for our Independence #PresidentKovind.”

“We bow to all those martyrs who have sacrificed themselves in service of our nation. We will always remember their courage as well as the dedication towards the nation,” Prime Minister Modi posted.