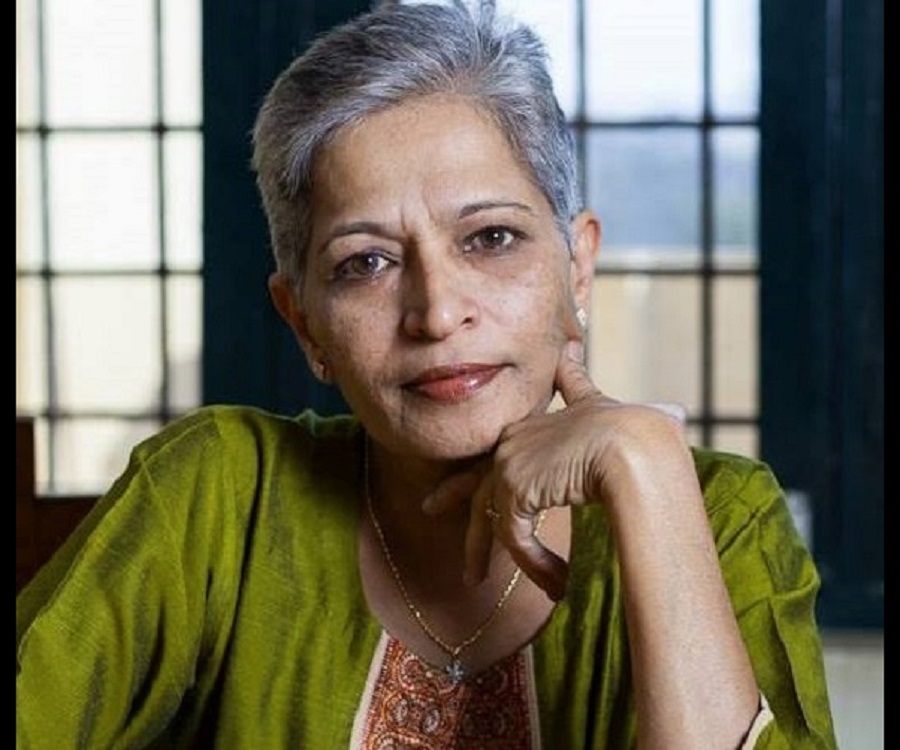 Murdered journalist Gauri Lankesh’s sister said on Monday that the Special Investigation Team (SIT) was in the final stages of its probe into the murder case.

“SIT team has been in touch with me and is giving progress updates. I think they are reaching end stages of investigation soon,” Kavitha, sister of Gauri Lankesh said during an event here.

Lankesh was shot dead by unknown by assailants outside her residence in Bengaluru on September 5 last year.

Lankesh was the editor of the Gauri Lankesh Patrike, a tabloid known for “anti-establishment” views.

Following her murder, several protests, across the country and especially in prominent parts of Karnataka, had taken place.