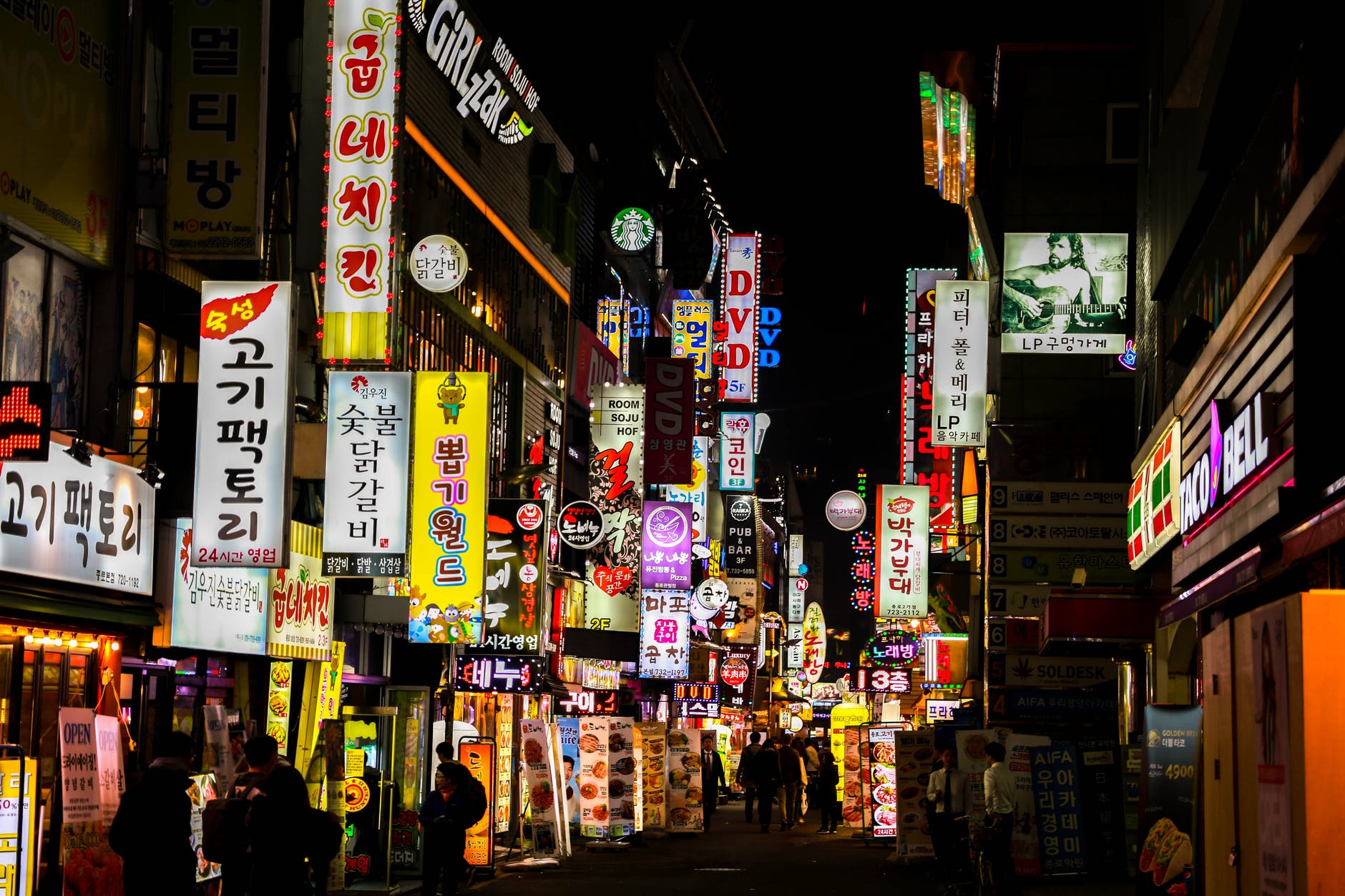 North Korea has called off a joint cultural event with South Korea after the former expressed displeasure over the “biased” media reports about the upcoming show.

The event was scheduled to take place in North Korea on February 4, as part of the build-up to the Winter Olympic Games in South Korea.

The notification regarding the cancellation was sent to South Korea through a telegram, on Monday, according to the Yonhap News Agency.

In the notification, Kim Jong-un led regime also expressed unhappiness over the reports about a possible military parade in South Korea, a day ahead of the commencement of the games on February 9.

“It is very regrettable that an event agreed by the South and the North will not be held due to North Korea’s unilateral notification (decision),” the news agency quoted South Korea’s unification ministry as saying.

“What has been agreed must be implemented under the spirit of mutual respect and understanding as the South and the North have only taken a hard-earned first step toward improving the South-North relationship,” it further added.

The Winter Olympics is scheduled to take place at South Korea’s Pyeongchang from February 9-25.