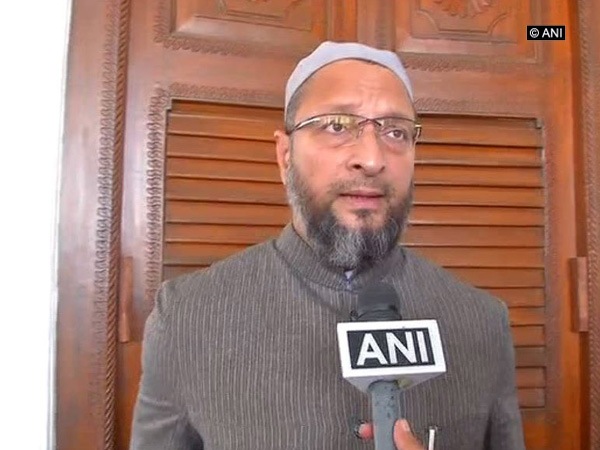 All India Majlis-e-Ittehad-ul Muslimeen chief Asaduddin Owaisi on Monday criticised triple talaq bill, which is expected to be discussed during the ongoing budget session.

Addressing a gathering at Sangareddy, the Lok Sabha MP said the bill in current form was impractical, since the bill had no monetary provision for the victims of triple talaq practice.

He said the Prime Minister Narendra Modi-led government must make provision of funds in 2018 budget for such women.

“If god forbids, a man gives triple talaq to a woman, then the woman should receive Rs 15,000 per month until the litigation process ends,” Owaisi said.