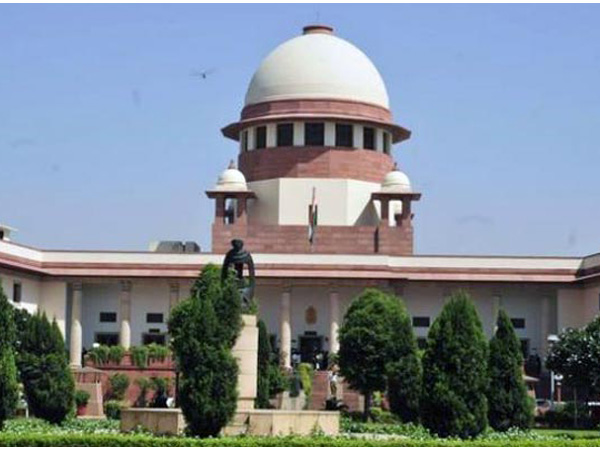 A petition has been filed in the Supreme Court to recuse Chief Justice of India (CJI) Dipak Misra from hearing the Bofors case.

Apex Court lawyer Ajay Aggarwal, filed the petition against the CJI on the ground that he acted in a biased manner during January 16 hearing and that he allowed former law minister Kapil Sibal to intervene without any authority despite, repeated objection.

On Jaunary 1, the top court asked the locus standi of Aggarwal, in filing an appeal in the case.

The apex court also said that it would be against criminal jurisprudence to permit a third party who is not connected to the case.

The apex court will hear the case on February 2.

Aggarwal, who is also a Bharatiya Janata Party (BJP) leader, had filed the plea in the top court seeking an early hearing in Rs. 64-crore Bofors pay-off case.

He challenged the Delhi High Court’s 2005 judgment, which quashed all charges against the Europe-based Hinduja brothers.

The Bofors scandal, relating to alleged payment of kickbacks in the procurement of howitzer artillery guns, rocked the then government under Rajiv Gandhi in the early 1990s.

The Central Bureau of Investigation (CBI) wanted to approach the Supreme Court in 2005 after the Delhi High Court quashed the Bofors case, but it was denied permission by the then UPA government. (ANI)