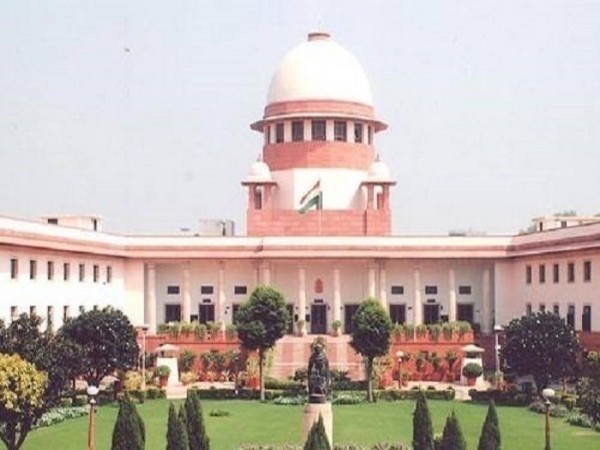 The Supreme Court on Wednesday directed the Centre to file a response to the plea that alleged that the Border Security Force (BSF) is stopping Rohingya refugees from entering India.

Counsel Prashant Bhushan, who is appearing for one of the petitioners, Mohammed Sallimullah, apprised the apex court that the Rohingyas who want to come to India should not be pushed back by the BSF.

Bhushan said that the BSF is allegedly using chili powder on refugees and that this kind of activity is a gross violation of the international conventions on refugees.

Meanwhile, appearing for the Centre, Additional Solicitor General Tushar Mehta requested the court to not meddle in as the “constitutionally empowered executive was seized of the matter and the diplomatic process is on to deal with the situation”.

The Rohingya immigrants, who fled to India after violence in the Western Rakhine state of Myanmar, have settled in Jammu, Hyderabad, Haryana, Uttar Pradesh, Delhi-NCR, and Rajasthan.

More than 600,000 Rohingya are languishing in Bangladeshi refugee camps after fleeing a brutal Myanmar army campaign launched in late August.

Meanwhile, the UN has said the scorched-earth operation, which has left hundreds of villages burned to ash in northern Rakhine state, amounts to ethnic cleansing.