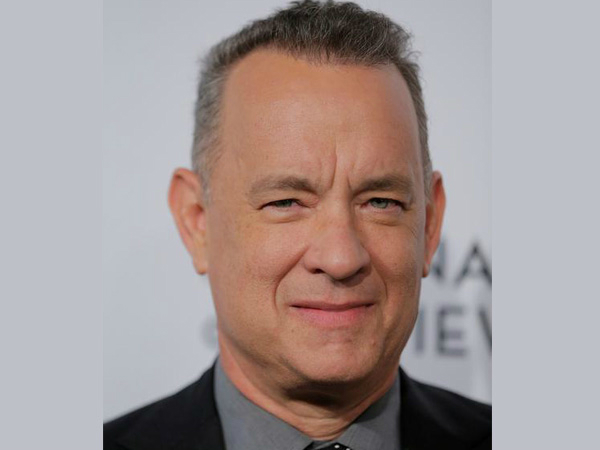 After successfully pulling off the real-life role of Washington Post’s editor-in-chief Ben Bradlee in The Post, Tom Hanks is all set to portray one of the famous television presenter and producer, Fred McFeely Rogers in an upcoming biopic, ‘You are my friend’.

The film is being written by Micah Fitzerman-Blue and Noah Harpster and will be directed by Marielle Heller.

The president of Tri-Star Pictures, who will be producing the film, is reportedly excited to work on the project.

Hannah Minghella, in a statement, said, “We are proud to partner with Marielle, Tom and everyone at [production company] Big Beach to bring this inspirational true story to audiences all over the world.”

The film will focus on the friendship between Rogers and the journalist Tom Junod, as reported by E News.