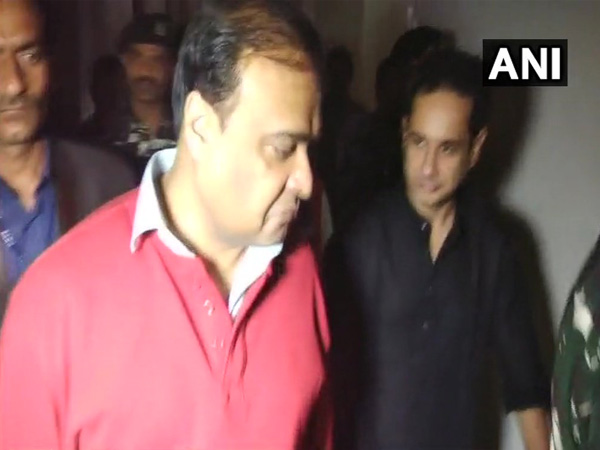 Tripura Congress Working President Pradyot Kishore Deb Burman, who is also the head of the Manikya royal family, met BJP’s election-in-charge for the state Himanta Biswa Sarma on Tuesday, just weeks before the northeastern state goes for the polls on February 18.

Both sides said that the meeting, wherein BJP’s Tripura in-charge Sunil Deodhar was also present, had nothing to do with politics.

“I know Himanta Da for last 20 years and a time was there when both of us were in the same party. Whenever I am in Guwahati, I go to his place for tea and since today he is in Agartala, he came to my house for tea. It has got nothing to do with politics,” Burman told reporters.

He, however, added that since it was the election season, people in Tripura would see a political angle.

“But let’s keep friendship away from politics,” he added.

On the other hand, Assam Finance Minister Sarma said, “We will see Maharaja in the Rajya Sabha, sooner or later.”

Only a day ago Sarma had claimed that before the election, Tripura Congress’ top rung leaders would join the BJP and hardly any significant leader left in that party.