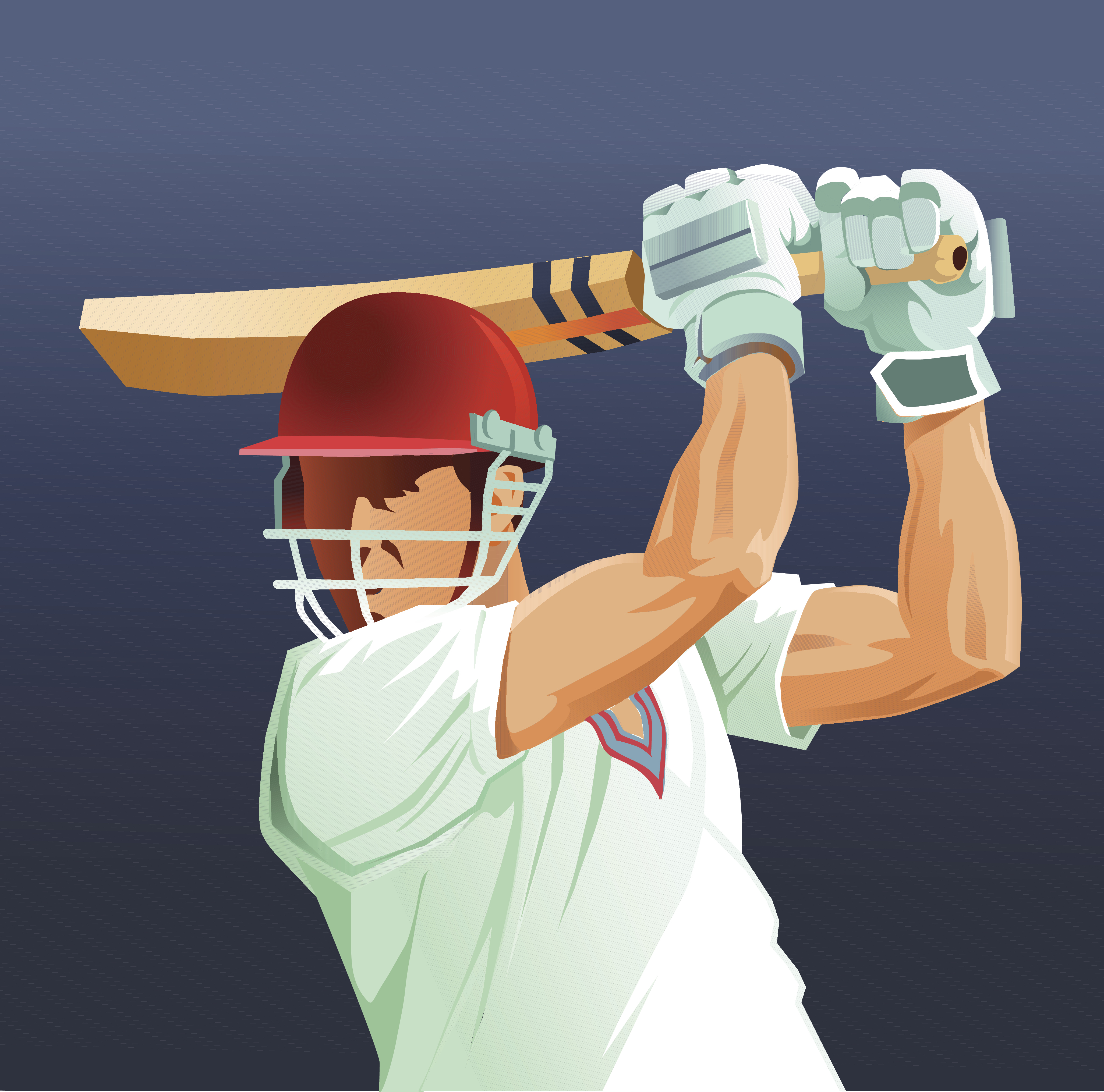 India registered a mammoth 203-run victory over arch-rival Pakistan in the semi-final of the ICC Under-19 World Cup being played at Christchurch’s Hagley Oval cricket ground here on Tuesday.

After electing to bat first, India set a 273-run target with the help of Shubman Gill’s 102-run innings, but Pakistan failed to inch even closer to the target as they were bowled out at 69 in just 29 overs.

None of the batsmen from Pakistan could cross the 20-run mark, as Rohail Nazir became the highest scorer for the side with 18 runs.

Gill, who became India’s first centurion of this World Cup here, was declared the man of the match for his spectacular 102 runs of 94 balls.

Earlier, skipper Prithvi Shaw and Manjot Kalra gave a solid start to India as they shared a partnership of 89 runs before the skipper was run out for 41.

However, unstoppable Gill, along with lower-order batsmen, brought the team back on track to take the team to 272 runs.

India has so far been unbeaten in the tournament and will face Australia in the finals of the World Cup on February 3.