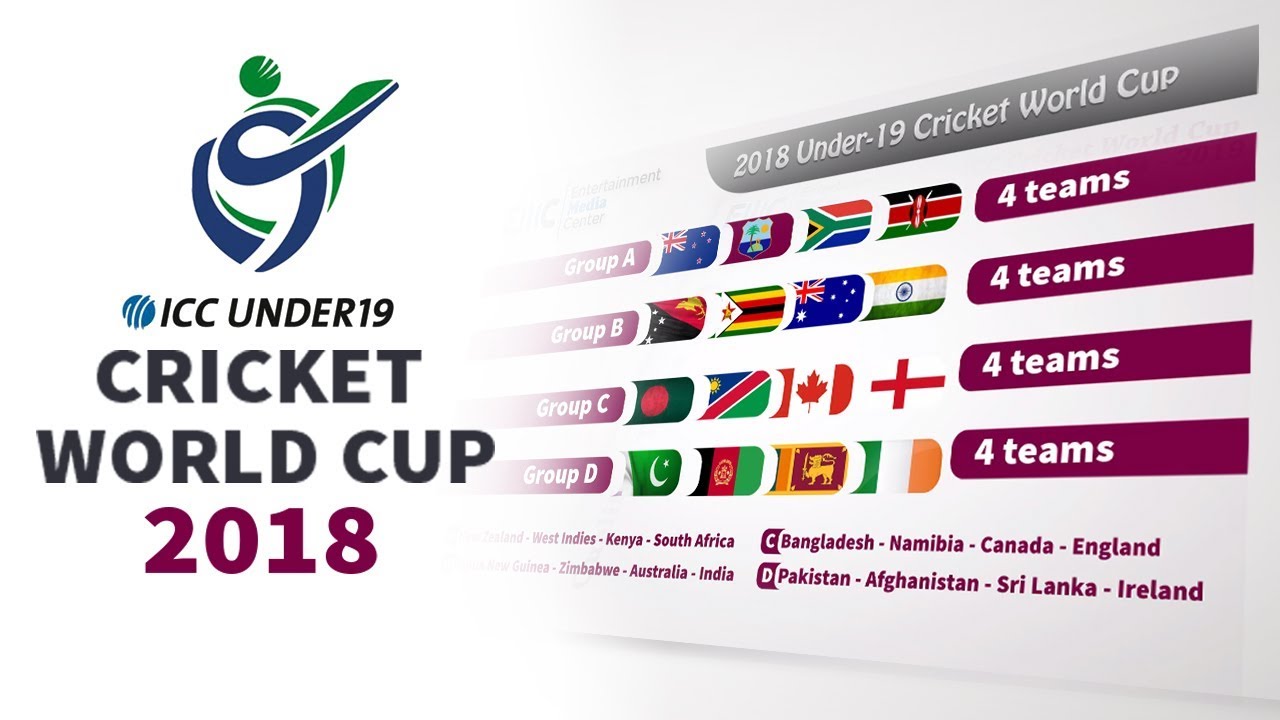 India has started off to a solid start in the second U-19 World Cup semi-final match against Pakistan, reaching a score of 72 in 12 overs without losing any wicket.

Both openers, skipper Prithvi Shaw and Manjot Kalra have given a solid start after the men in blue won the toss and elected to bat first at Hagley Oval in Christchurch.

India have so far been unbeaten in the tournament, while Pakistan’s only defeat came in their opening match against Afghanistan.

Earlier, India coach Rahul Dravid had said a match against Pakistan could be a good learning curve for the players.

“It’s exciting to play an India-Pakistan game because under-19 cricket is all about experiences, about giving them different learning environs. The last couple of years we haven’t had a chance to play Pakistan at any level, so it’s really nice that it has panned out the way it has.

“Irrespective of the result, at least the guys would get to feel what it is to play an India-Pakistan game. Maybe somewhere along the line they will grow up as men and become cricketers who play for India and some of the Pakistani boys will play for Pakistan. They would have then done it before.”

Iran will go on with reducing commitments under its nuclear deal : Ayatollah Khamenei