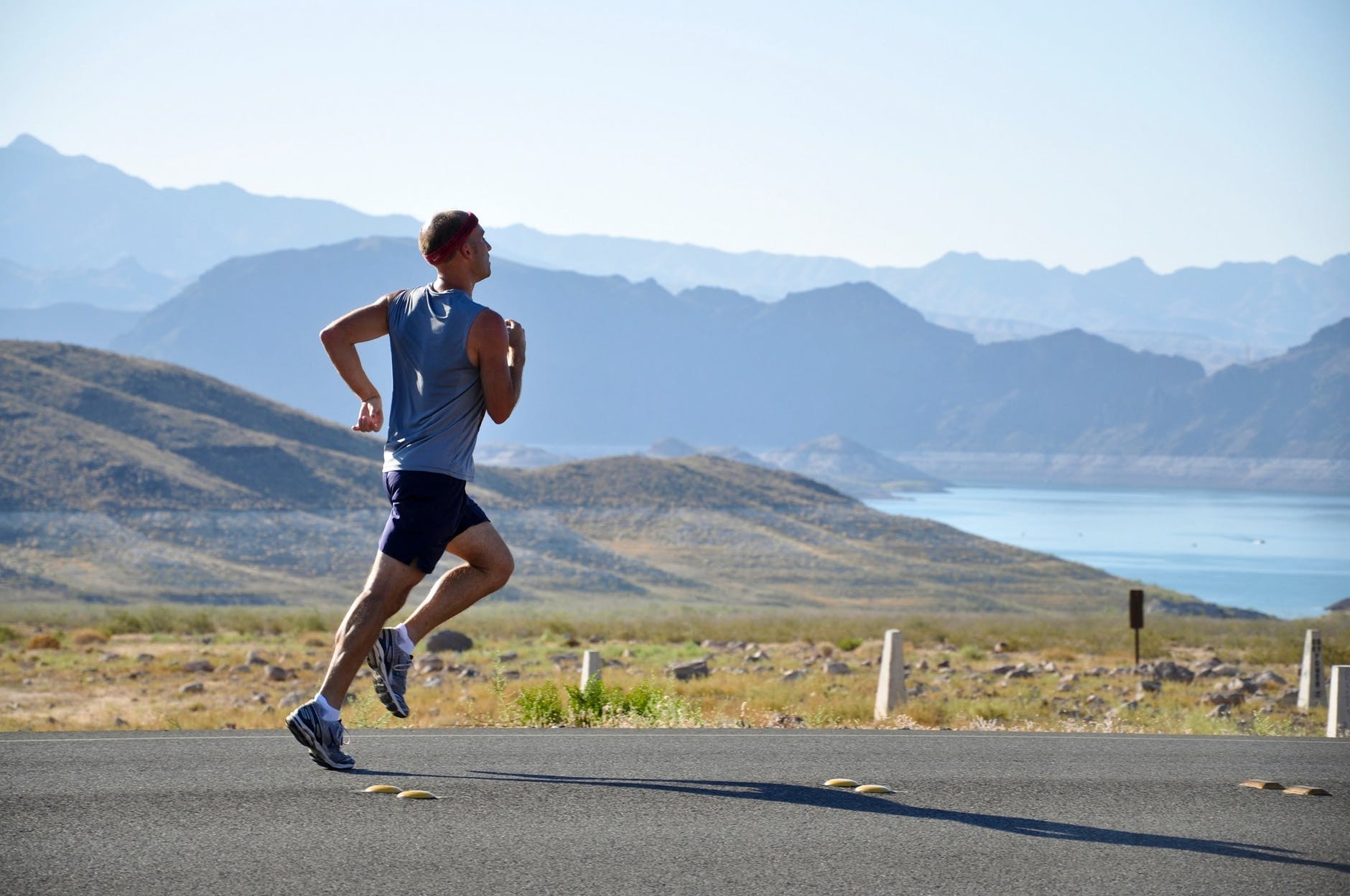 The United States military is involved in the process to refine its privacy policy and procedures after it was reported that a fitness tracking app that maps people’s exercise habits possibly poses security risks for the armed forces around the world, said the US Central Command.

In an apparent security oversight, sensitive information about the location and staffing of military bases and spy outposts around the world has been revealed by a fitness tracking company.

A spokesperson for the US Central Command, in a statement to CNN, stated that it is constantly working to “refine policies and procedures to address such challenges.”

US Defense Secretary James Mattis has been made aware of the issue and the Department of Defence is reviewing policy regarding smartphones and wearable devices, Pentagon spokesman Col Rob Manning said.

The details were released by the San Francisco-based Strava in a data visualisation map that shows all the activity tracked by users of its app, which allows people to record their exercise and share it with others.

The San Francisco-based Strava released a map this past November which shows every single activity ever uploaded to it – more than 3 trillion individual GPS data points, according to the company.

However, over the weekend military analysts realized that the map is also detailed enough that it potentially reveals extremely sensitive information about a section of Strava users, that is, military personnel on active service, according to the reports.

An analyst with the Institute for United Conflict Analysts, Nathan Ruser, who first noted the lapse, wrote that the heat map “looks very pretty,” but is “not amazing for Op-Sec” – short for operational security. “US Bases are clearly identifiable and mappable.”

The US Army reportedly issued Fitbit Flex wristbands to some 2,200 soldiers in 2013.

It is, however, unclear how many of these devices were synced to Strava’s software.