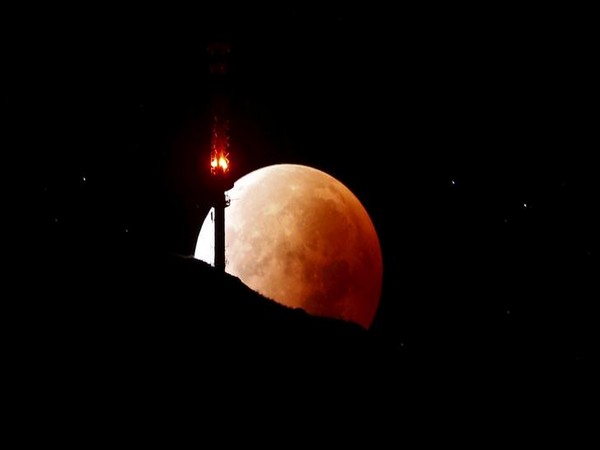 A total lunar eclipse will take place alongside a blue moon and a Super Moon today.

In India, the phenomena will be seen by the people of North-East, who will be able to witness this event between 4:21 PM and 5:18 PM IST.

Rest of India will get a chance to see this Super Blueblood moon between 5:18 PM IST and 6:21 PM IST. The west coast and parts of Rajasthan will see the celestial event from 6:21 PM IST to 7:37 PM IST.

The eclipse is expected to last for one hour and 16 minutes in the country.

The celestial event is a lunar trifecta: a Supermoon (a moon at perigee, the closest to Earth that it gets in its orbit), a total lunar eclipse (a blood moon), and a blue moon (the second full moon of a calendar month).

Meanwhile, NASA is offering a free live feed of the ‘lunar trifecta’ on NASA TV and NASA.gov/live.

“What do you get when you have a supermoon, which also happens to be the 2nd full Moon of the month, passing through Earth’s shadow during a total lunar eclipse? A #SuperBlueBloodMoon! Catch this lunar trifecta coming our way on Jan. 31,” tweeted NASA.

The best view of the ‘Super Blueblood’ moon can be had from western North America across the Pacific Ocean to East Asia.

Other parts of the world, including Australia and Asia, will see it at night, as the moon comes up in the west.

In Asia, the last Blue Moon and a total lunar eclipse happened 35 years ago on December 30, 1982. Meanwhile, for Americans, this phenomenon is happening after 152 years and the last time it happened was in 1866. 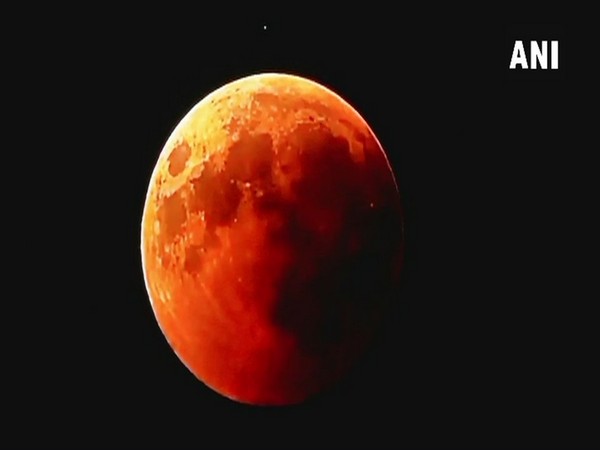 No Problem With Mayawati or Mamata Banerjee as PM candidate, Says Deve Gowda