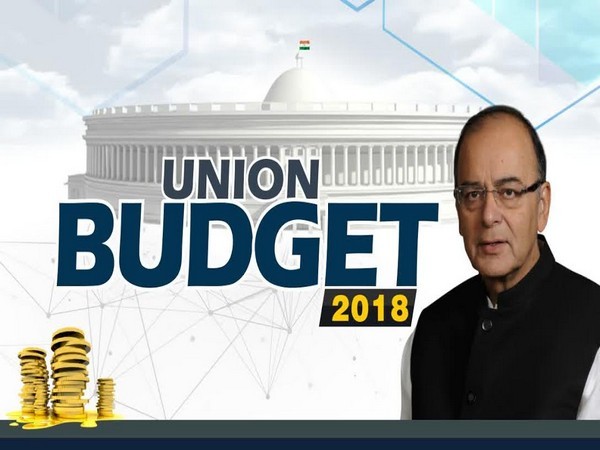 YSRCP leader Botsa Satyanarayana said that the party’s demand for Special Category Status for Andhra Pradesh and a separate Railway zone at Vizag had been ignored by the chief minister as he himself was embroiled in cash-for-vote and other corruption charges.

The party pointed out that instead of the pertinent issues and demands for construction of Amravati city, Polavaram project and other irrigation projects, the Centre offered a special package for the state whose amount was not disclosed as part of the budget.

Satyanarayana said, “The two union ministers and the chief minister had boasted [that they] would do all that is needed for the state which has come to a nought and things would only change with the change of guard in the next year elections.”

Meanwhile, Naidu expressed his dissatisfaction over the budget and hinted at his intentions of severing ties with the Bharatiya Janata Party (BJP).

“If the BJP does not want to continue alliance then the TDP will go on its own,” said Naidu at an all-party meeting post the budget session.

This is comes at a time when the TDP-BJP ties are rumoured to be under strain in the state.

Premenstrual Syndrome? Could be Because of Alcohol!