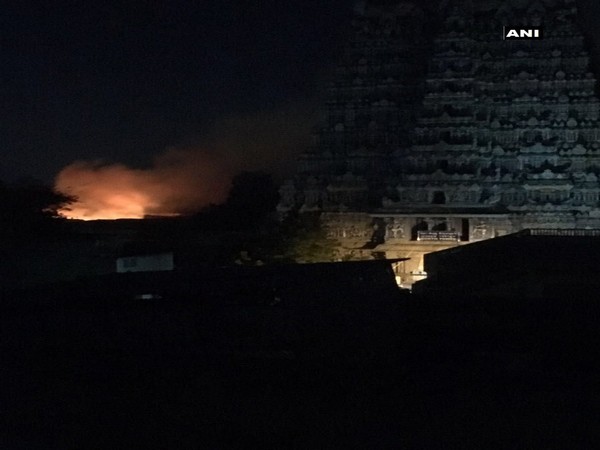 Many shops were reported to be gutted in the fire at the temple complex.

More than five fire tenders are on the spot to douse the flames.

No injuries or casualties have been reported so far.

Madurai’s Collector, who immediately reached the spot, is overseeing the operation.

Initial reports suggest that a short circuit triggered the fire. 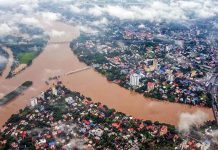 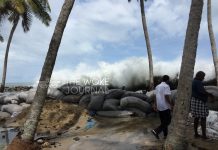 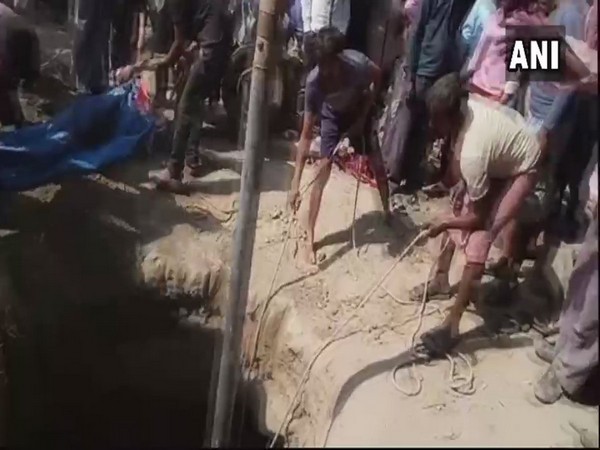 Two Labourers die After Falling Into a Bore-well in Mathura