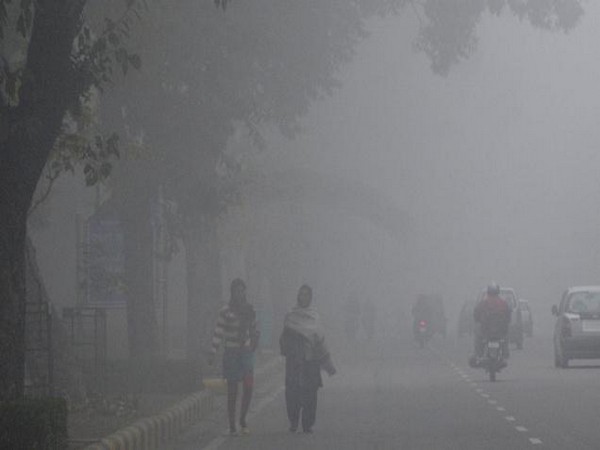 The temperature has significantly dropped in the past two days. The state recorded very low temperature on February 1 – the coldest in six years.

Experts attributed it to cold winds from easterly and north-easterly regions over Telangana.

However, IMD said that the minimum temperature would increase in the coming days, giving a respite to people.

Earlier last month, Chennai had seen the coldest night of the season on January 6, when the temperature dropped to 19 degrees Celsius. The temperature was a degree lower in Meenambakkam at 18.2 C. 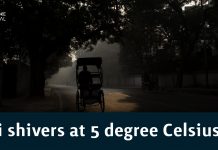 Iran to Only Trade With Countries That Import its oil