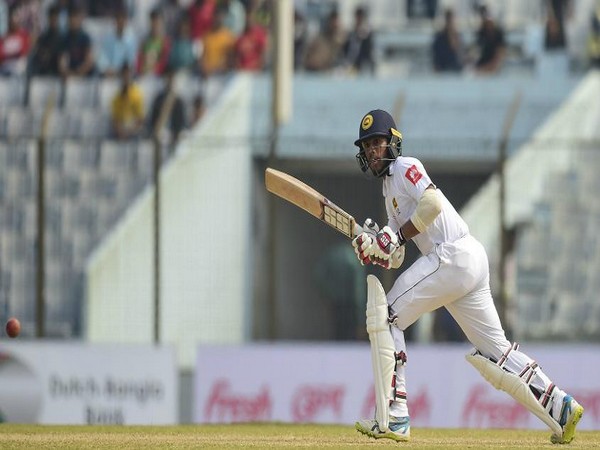 Five centuries and six half-centuries were scored in a match that saw Bangladesh posting 513 and 307 for five, and Sri Lanka amassing 713 for nine declared in their only innings.

Sri Lanka opener Kusal Mendis, who was the top scorer in the match with 196, has vaulted 12 places to claim 23rd position, while Dhananjaya de Silva, who contributed 173 and featured in a 308-run second wicket stand with Mendis, has lifted eight places to occupy 38th spot.

Roshen Silva’s 109 has moved him from 106th position to a career-high 78th spot.

Mominul Haq, who became the first Bangladesh batsperson to score two centuries in a Test while hitting 176 and 105, has risen 15 places to 27th position.

Stand-in captain Mahmudullah, who scored 83 not out and 28 not out, has jumped six places to a career-high 48th position.

Liton Das, the wicketkeeper-batsperson’s 94 in the second innings helped the home side get a draw and also earned him nine places and 81st place in the batting table.

The bowlers to move up the ladder include Bangladesh’s spin duo of Taijul Islam and Mehedi Hasan, who have gained one place each to move to 36th and 38th rankings, respectively, and Sri Lanka’s Lakshan Sandakan, who has earned three places to rise to 57th position. 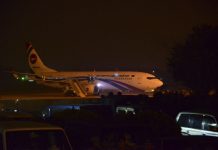 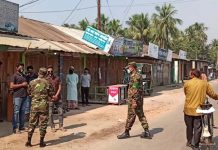 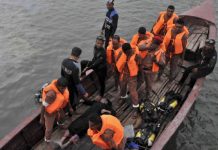