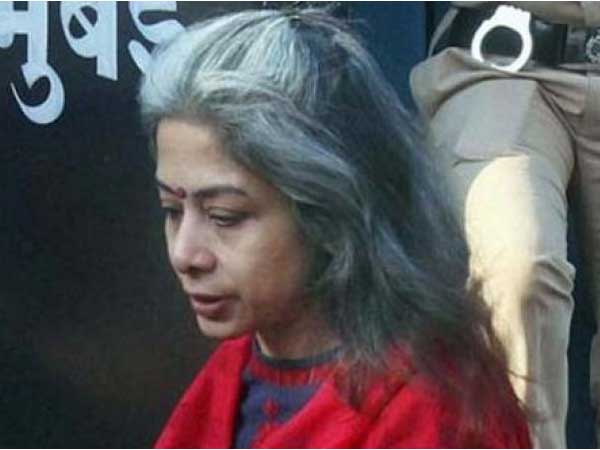 A special court on Monday ordered the arrest of Indrani Mukerjea in connection with the INX media case.

The court asked the Central Bureau of Investigation (CBI) to arrest Indrani.

The court also sent her on two-day CBI remand.

Earlier on February 2, a Mumbai Court allowed a production warrant against Indrani from a Delhi court after the Enforcement Directorate (ED) told the court that there were discrepancies in the income tax details of INX Media.

Triple Talaq bill to be discussed in the Parliament today