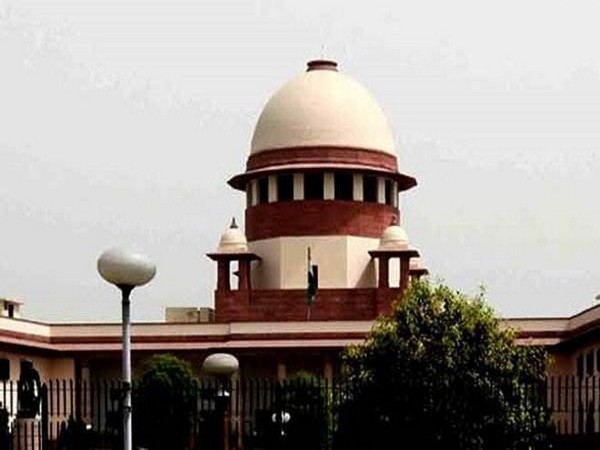 Counsel of petitioner in Special CBI judge Justice B H Loya death case on Monday apprised the Supreme Court that there was no record of the medical treatment given to the latter before he died.

The lawyer told the apex court that “it was not in record as to what treatment was provided to Justice Loya in the hospital.”

The apex court, headed by Chief Justice of India (CJI) Dipak Misra, will hear the matter next on February 9.

Earlier, the top court had asked the Maharashtra government to submit the post-mortem report of the CBI judge.

As per the official records, Justice Loya died of cardiac arrest in Nagpur in 2014, a day after he attended the wedding and reception of his colleague’s daughter.

His family members had claimed he was murdered as they had seen blood stains on his shirt collar.

At the time of his death, the CBI judge was hearing the Sohrabuddin Sheikh encounter case in which BJP president Amit Shah was one of the accused.

Recently, a press conference was held by four judges of the Supreme Court accusing Chief Justice Dipak Misra of favouritism in allocation of certain cases to certain benches. They had made clear that Justice Loya case was one of reasons for the press conference.