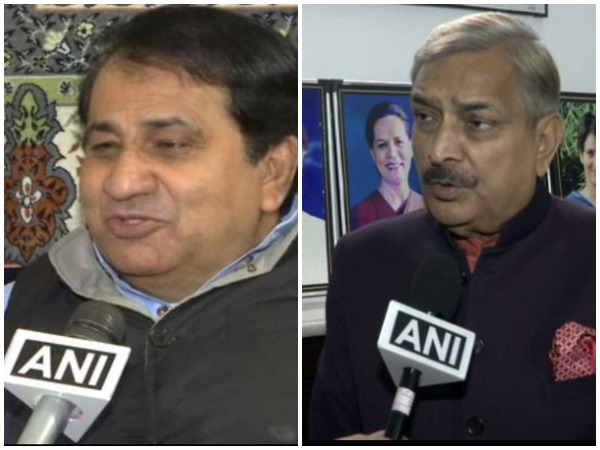 The Congress Party on Monday claimed that Prime Minister Narendra Modi’s statements intending to dethrone the party from Karnataka government would not yield results.

“He (prime minister) will not benefit from this. They (the BJP) have always tried to create unrest and divide people, and have made false statements against us (Congress),” Shakeel Ahmad, Congress leader said.

“Even in his electoral campaigns in 2013, the PM tried to divide the people but the people of Karnataka are educated and recognised what he wanted- how the country can be divided and how to get votes through it. They recognised it then and they recognise it now,” he added.

Terming the Siddaramaiah-led Karnataka state government as one of the best in the country, Congress leader Pramod Tiwari said that the government’s work would not let Prime Minister Modi succeed in his intentions.

As the legislative assembly election for the state comes nearer, the Prime Minister has begun with the election campaign in one of the few Congress-ruled states.

In a campaign rally on Sunday, the Prime Minister claimed that the countdown of Congress to make an exit from Karnataka has begun, and went on to state that people of the state have not received the benefits of Centre’s funds.

No alliance with any party in Haryana and Punjab: Congress