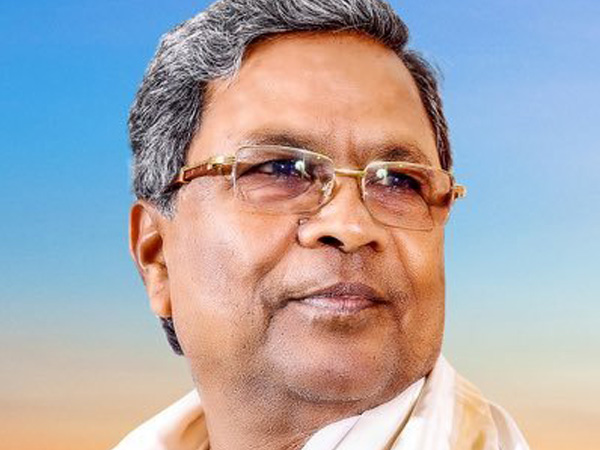 Karnataka Chief Minister Siddaramaiah on Tuesday targeted BJP chief ministerial candidate BS Yeddyurappa and asked Prime Minister Narendra Modi to appoint “an untainted person” as the candidate for the post and to investigate the death of Justice Loya.

In a tweet, Siddaramaiah asked the Prime Minister to initiate his “fight against corruption” by appointing Lok Pal and investigating the mysterious death of CBI Judge Justice BS Loya.

“I am glad PM @narendramodi is talking about corruption. I now invite him to #WalktheTalk . For a start can you 1. Appoint Lok Pal 2. Investigate #JudgeLoya ‘s death 3. Investigate the astronomical rise of #Jayshah 4. Appoint an untainted person as your CM candidate?,” he tweeted.

The Chief Minister had earlier also attacked Yedduyurappa and BJP chief Amit Shah while alleging that they were involved in a murder case.

“BJP president was involved in a murder case… Here (in Karnataka) also they are projecting a Chief Minister candidate (BS Yedduyurappa) who has been to jail,” he said yesterday.