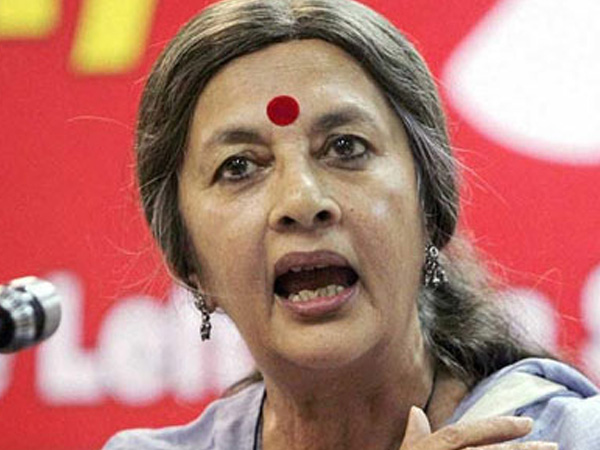 Karat’s remarks came at a time Singh is on a two-day visit to Agartala to campaign for the BJP- IPFT candidates in wake of upcoming assembly polls in the state.

Singh while addressing an election rally in Agartala had said “under BJP’s rule in Tripura everybody will feel safe and secure, irrespective of their ideologies”.

In response, Karat said, “Rajnath Singh and others carry a machine and wherever they go it produces new pack of lies.”

Karat further dubbed the BJP-IPFT alliance as ‘unholy’ and asserted that one of the IPFT candidates has been named in the FIR against the murder of a journalist Shantanu Bhowmik.

BJP and CPI (M) will take on each other for the upcoming Tripura polls slated for February 18.