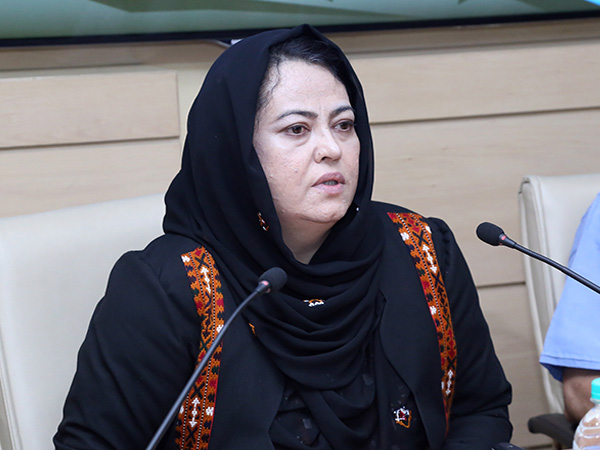 According to the reports, a French delegation recently visited Pakistan to “analyse if this (CPEC) initiative is Chinese regional hegemonic agenda or a step towards greater regional connectivity.”

The compiled report of this delegation would be submitted to the French Senate in April.

The CPEC project comprises a network of railways, roads, and pipelines that would connect Pakistan’s port city of Gwadar in the Balochistan province, with the Chinese city of Kashgar in landlocked Xinjiang Uyghur Autonomous Region (XUAR).

The human rights activists have, time and again, spoken about and highlighted the growing atrocities of Pakistan on the indigenous people of Balochistan and deteriorating human rights situation as a result of the CPEC.

Last week, the Free Balochistan Movement (FBM) organised a two-day protest outside the Grosvenor Hotel in London, against the sale of Baloch lands in Gwadar by a property dealer ‘One Investments’.

The protesters said that China and Pakistan were aiming to change the ethnicity and demography of Balochistan by settling hundreds of thousands of Punjabis and Chinese in Gwadar.

The protestors carried placards and banners against the CPEC, the sale of Baloch lands in Gwadar and human rights violations in Balochistan by Pakistan. 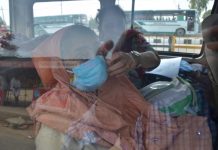 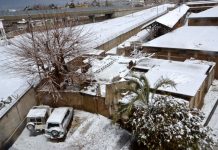 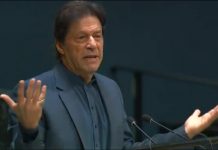 I am not a Fugitive, Says Vijay Mallya