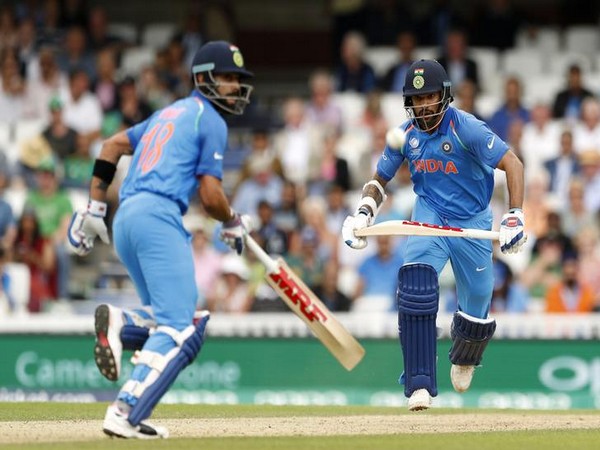 India will aim to take an unprecedented 3-0 lead when they lock horns with Australia in the third ODI of the six-match series at the Newlands Stadium in Cape Town on Wednesday.

The Virat Kohli-led side currently have a 2-0 lead in the series after dismantling South Africa in the first two matches in Durban and Centurion with consummate ease.

South Africa, on the other hand, have been hit by injuries, losing their top three players – skipper Faf du Plessis, AB de Villiers and Quinton de Kock due to their respective injuries.

AB de Villiers was ruled out prior to his side’s six-wicket win over India in the first ODI while skipper Faf du Plessis was pulled out before the second match, which the visitors went on to win by nine wickets.

Recently, South Africa’s injury woes have only grown with Quinton de Kock ruling out of the remainder of the six-match ODI series and subsequent three-match T20I series against India due to wrist injury.

The wicketkeeper-batsman sustained an injury on the left wrist during South Africa’s nine-wicket defeat against the Virat Kohli-led side in the second ODI at SuperSport Park, Centurion

The national selectors, however, have chosen to not name De Kock’s replacement in the squad.

India has never before won three matches in an ODI bilateral series on the South African soil.

The two teams are as follows: