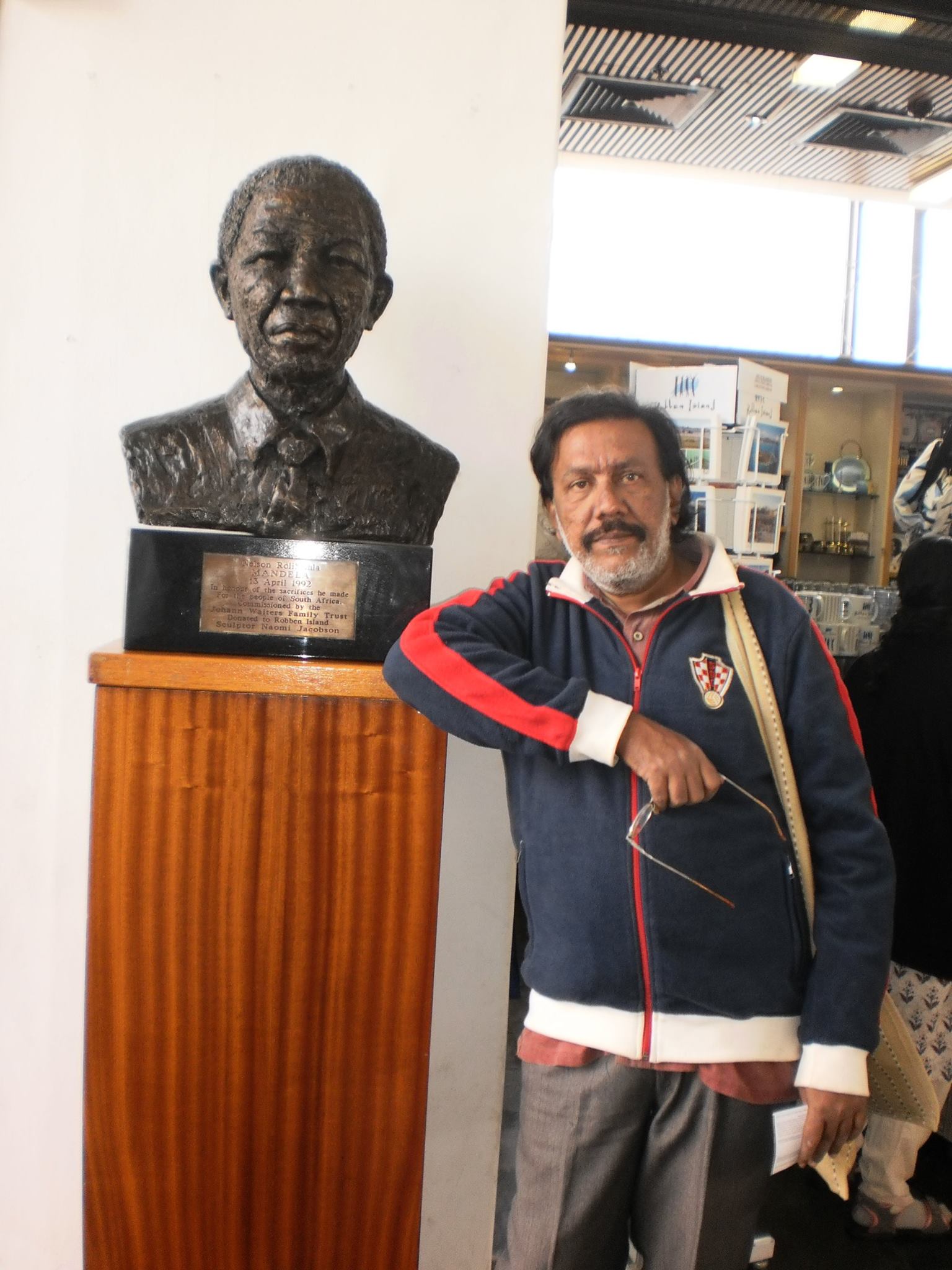 At least six people including a Panchayat member was arrested on Tuesday in connection with the attack on Malayalam poet K Sreekumar.

Noted Malayalam poet K Sreekumar was allegedly attacked on Monday night in Kollam district while he was returning from a public function.

Sreekumar was allegedly abused and manhandled by a group of Rashtriya Swayamsevak Sangh (RSS) members, a Hindu rightwing fundamentalistÂ group.

Although his car suffered a minor damage, he escaped with less trouble after nearby people came for rescue.

Earlier, Chief Minister’s Office intervened and took cognizance of the matter and instructed the police to take action against the culprits. 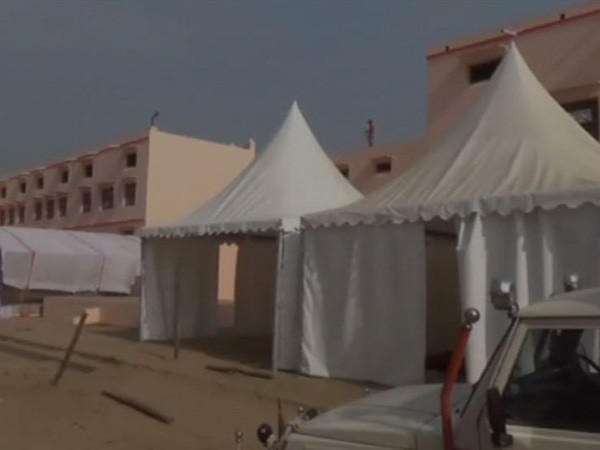