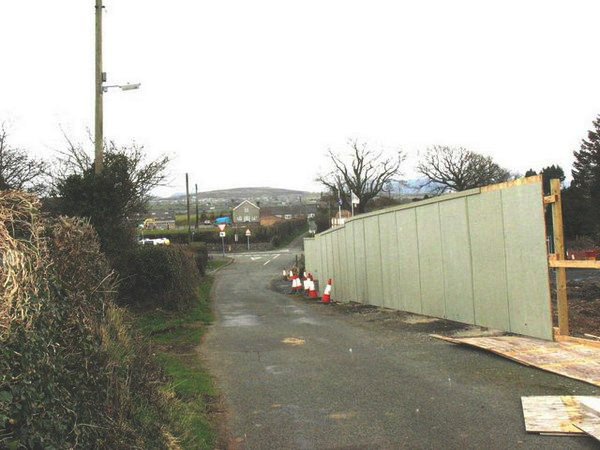 In a bid to curb pollution, the Greater Hyderabad Municipal Corporation (GHMC) are taking down all the illegal hoardings in the city and filing criminal case against the offenders.

GHMC Commissioner Janardhan Reddy told ANI, “Till now we have we have identified about 300 illegal hoardings, which will be removed in (a) few days. Not only this, we are even putting a criminal case against the ones who put these hoardings without permission.”

Reddy said that new hoardings in the city will be checked from now and only the ones that are permitted by GHMC will be allowed to be put up.

“Today we are seeing lots of pollution created through various things in the city. The hoardings are also part of causing pollution as plastic is used in the hoardings. To reduce pollution, the government has decided to make (a) few changes, of which removing the illegal hoardings is one the main step to controls the pollution,” Reddy said. 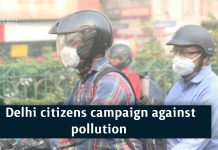 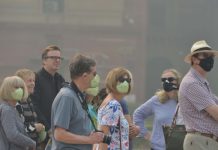 30% rise in skin problems due to pollution 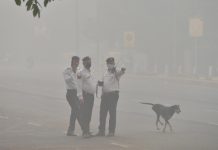