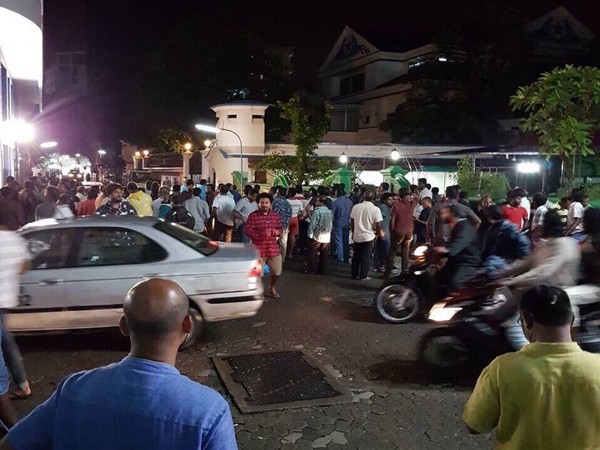 India is disturbed by the declaration of the state of emergency in the Maldives, following Maldivian President Abdulla Yameen’s refusal to abide by the Supreme Court’s ruling, the Ministry of External Affairs (MEA) said on Tuesday.

“We are disturbed by the declaration of a State of Emergency in #Maldives following the refusal of the Govt to abide by the unanimous ruling of the full bench of the Supreme Court on 1 Feb, and also by the suspension of Constitutional rights of the people of Maldives,” the MEA said in a statement.

“The arrest of the Supreme Court Chief Justice and political figures are also reasons for concern. Government continues to carefully monitor the situation,” it added.

Yameen, who has been defying Supreme Court’s orders, directing him to release former president Mohamed Nasheed, and free eight other political opponents from prison, has given sweeping powers to security forces in the country, which is facing widespread protests against the president.

The opposition and general public have been unrelentingly asking President Yameen to step down and allow a new leadership to take charge.

The Maldives has been in a state of turmoil since 2015 when Nasheed, the first democratically elected president of the country, was arrested on “terrorism” charges, relating to the arrest of a judge during his tenure.

The arrest had led to widespread protests across the country and resulted in the arrest of hundreds of dissidents. The apex court had sentenced Nasheed to 13 years in prison.

In 2016, Nasheed sought political asylum in the United Kingdom (UK) after travelling there on medical leave from prison. 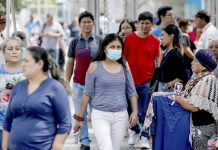 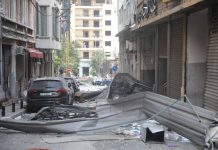