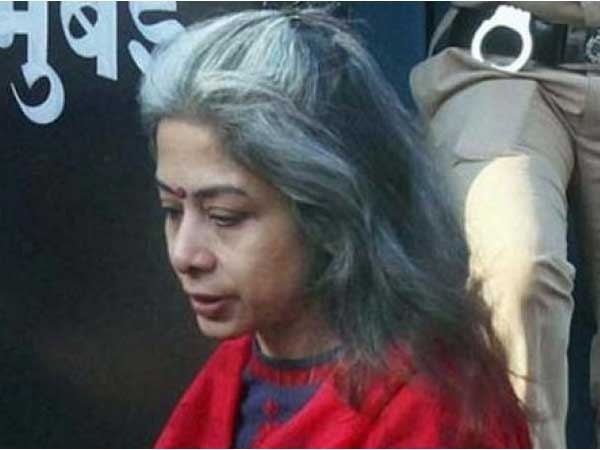 The Patiala House Court on Wednesday sent Indrani Mukerjea to 14-days judicial custody in connection with the INX media case.

On February 5, a special court ordered the Central Bureau of Investigation (CBI) to arrest Indrani.

Earlier on February 2, a Mumbai Court had allowed a production warrant against Indrani from a Delhi court after the Enforcement Directorate (ED) told the court that there were discrepancies in the income tax details of INX Media. 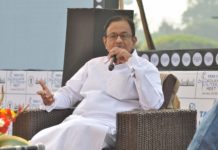 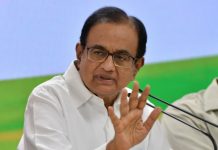