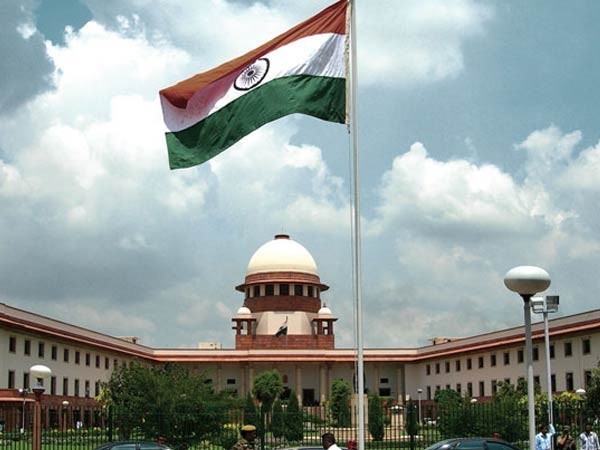 In a major setback to the Goa miners, the Supreme Court on Wednesday set aside the renewal of mining lease.

The apex court said that mining activity will only be allowed till March 16.

The petition was filed in the court challenging the fresh renewal of 88 iron ore mining leases and auctioning them by the Goa government.

The Apex Court has asked the Central government to start a fresh process of an auction for mining companies in Goa.

Earlier in October 2012, the apex court suspended all iron ore mining and transportation in the state, following a report submitted by Justice M.B. Shah Commission, which found that millions of tonnes of iron ore were illegally mined by a dozen mining companies.