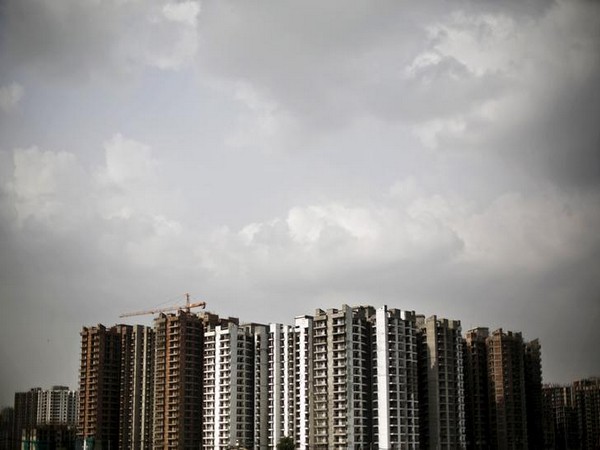 Launched at the MCHI CREDAI Thane Property Expo today, the data-driven report vouchsafes that Thane, driven by specific micro-markets, has not only shed its previous ‘industrial’ image but become a stand-alone real estate boom city.

“Thane’s emergence as a preferred destination for corporate office occupiers as well as homebuyers has been nothing short of spectacular,” said Anuj Puri, Chairman – ANAROCK Property Consultants at the report’s unveiling.

“Last year alone, the city contributed as much as 18% of the entire supply of housing project launches in MMR. Even more interestingly, of the 70,000 housing units that hit the Thane market in the last five years, 53% have already been sold. These figures are a mute testimony to the fact that Thane has succeeded in achieving a 360-degree reinvention feat.”

ANAROCK’s report identifies the top locations in Thane which have accounted for 65% of the city’s overall housing supply between 2012-17. Micro-markets like Majiwada, Ghodbunder Road and Kolshet Road together contributed 71% of Thane’s housing supply in this period. The newly-emerging real estate hotspots of Vartak Nagar, Kasarvadavali and Bhayandarpada are now attracting both end-users and investors because of their massive inherent growth potential over the next 3-4 years.

‘Thane – An Emerging Megapolis’ delivers a clear verdict – this city is by no yardstick any longer just a ‘distant cousin’ of Mumbai. Today, its excellent physical and social infrastructure and the presence of major office complexes and shopping malls make it one of the most preferred residential precincts in MMR. On the real estate investment rationale, Thane’s clear USP is the availability of sufficient land parcels for future development. The ability for spatial expansion gives cities like Thane and neighboring Pune a competitive edge over the severely space-constrained regions of Mumbai. 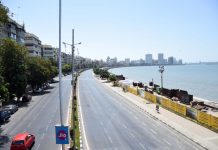 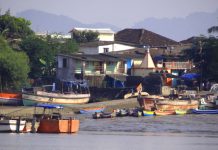 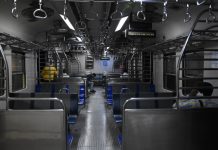