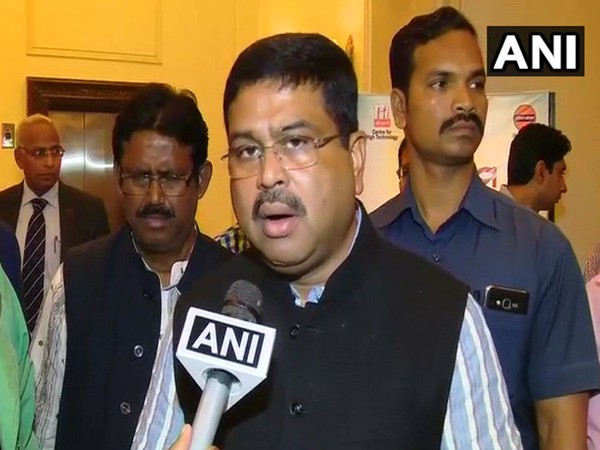 Hours after Sonia Gandhi said that the democracy was under threat in the Bharatiya Janata Party-led National Democratic Alliance (NDA) government rule, Union Minister Dharmendra Pradhan said that the UPA regime was “epitome of corruption.”

Sonia Gandhi, fromer Congress chief, in a party Parliamentary meeting, said that institutions such as the Parliament itself, judiciary, media and civil society had come under systematic assault since the BJP came to power four years ago.

Retorting to her statement, Pradhan told ANI, “Prime Minister Narendra Modi gave a detailed speech in the Rajya Sabha yesterday against them (Congress) who has played an important role in the destruction of this country. Truth is always bitter and difficult to face. The UPA regime (2004-2014) was the epitome of corruption, insensitivity, cheating and irresponsible.”

He further said that Sonia Gandhi was making such statements as she doesn’t want to accept her party’s failures.

Is Queen Elizabeth a Descendant of Prophet Muhammed?