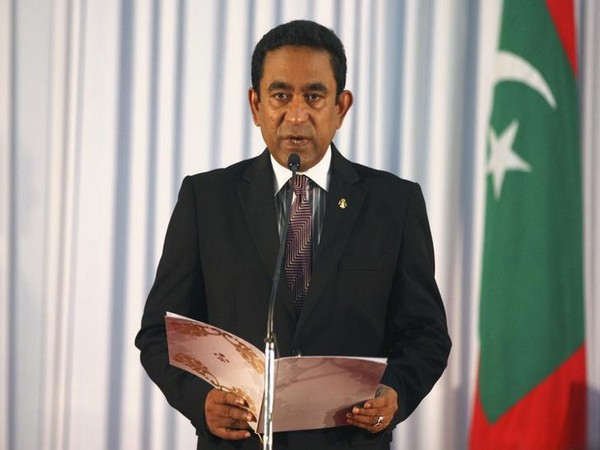 “Members of the Administration’s Cabinet, on the direction of President Abdulla Yameen Abdul Gayoom, will visit friendly nations of the Maldives and provide updates on the current situation,” Yameen’s Presidential Office said in a statement.

Dr Mohamed Shainee, the Minister of Fisheries and Agriculture, is scheduled to depart to Saudi Arabia on Thursday.

India was disturbed by the declaration of the state of emergency in the Maldives, following Maldivian President Abdulla Yameen’s refusal to abide by the Maldivian SC’s ruling, the Ministry of External Affairs (MEA) said on Tuesday.

China on Tuesday called for a dialogue to end the ongoing political crisis in the Maldives and to ensure social and political stability.

The arrests indicated that the crackdown on the opposition intensified. The country’s National Defence Force also stormed inside the Supreme Court (SC) premises in Male on Tuesday.

The United States also expressed its support to the people of the Maldives and said the government should respect the law and democratic values.

The Maldivian capital remained tense as opposition leaders across the Maldives were being rounded up and placed under detention as Yameen, who has been refusing to obey SC’s orders, directing him to release nine prominent leaders from prison, has given sweeping powers to security forces.

The Maldives has been in a state of turmoil since 2015 when Nasheed, the first democratically elected president of the country, was arrested on “terrorism” charges, relating to the arrest of a judge during his tenure.

The arrest had led to widespread protests across the country and resulted in the arrest of hundreds of dissidents. The apex court had sentenced Nasheed to 13 years in prison.