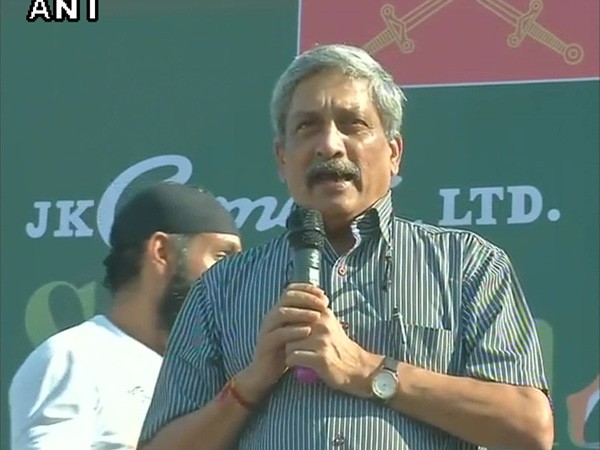 Goa Chief Minister Manohar Parrikar is set to launch 20 bike ambulances to deal with casualties in the tourism belt and other hot-spots.

Health Minister Vishwajit Rane said that total 100 bike ambulances will be introduced in the state in next six month.

He further said that Goa will be the second state after Karnataka to launch such ambulances.