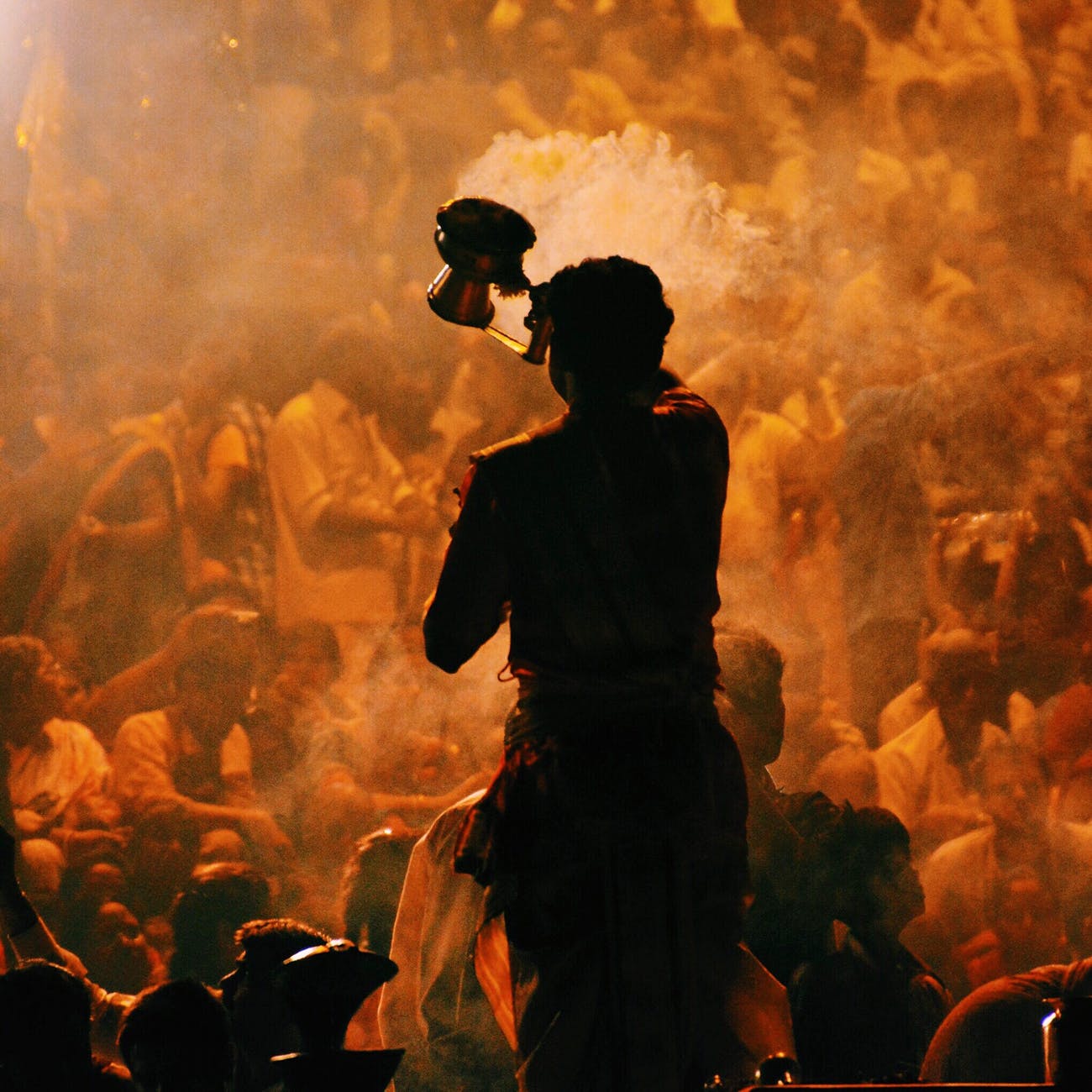 A ‘rath yatra‘ (chariot journey) is scheduled to start from Ayodhya in Uttar Pradesh on 13 February 2018, the Scroll has reported. Starting from the north of India, it is expected to end in Rameswaram, Tamil Nadu, in the south of India. A memo has been sent from the Union Home Ministry to the six states through which the parade will pass to take ‘appropriate action’ regarding the same. Madhya Pradesh, Maharashtra, Karnataka, and Kerala are the other states through which the yatra will pass.

The Hindu rath yatras are infamous in India for being the agenda setters for elections. Violence against minority communities has shot off as a direct result of the instigation achieved through them. The demolition of the historical mosque Babri Masjid (Babri Mosque) was a direct result of one such instigation journey that the then BJP President L. K. Advani had carried out.
BJP stirred fanatic religious sentiments and set polarising agendas for the elections that followed by setting the Hindu goal of building a Ram temple in the exact same spot that the Masjid stood. It was at the end of the earlier rath yatra that Hindus stormed the mosque and demolished it. This mob of Hindus who acted as soldiers for the right wing’s army for Babri Masjid demolition is known as Kar Sevaks.

Kar Sevaks who function as Hindu militia who demolished the historical monument, claim that their god Rama was born in the spot where the magnificent Mosque once stood.

Currently, the legal cases surrounding the dispute over the spot is in the Supreme Court of India.

Ram Rajya or the ‘Country of Ram’ has been the Hindu extremist chant for their longtime goal of establishing India as a Hindu nation.
The current yatra is organised by a society called ‘Shri Ramdas Mission Universal Society of Maharashtra’. Hindu right-wing outfits RSS VHP and many others have declared their participation. The Chief Minister of Uttar Pradesh, Adityanath, who is also a Hindu monk, will be flagging off the yatra.
The place where the yatra is going to start is called Karsevakpuram, literally, the ‘land of Karsevaks’ and it is the place where Hindus are carving the pillars that they intend to erect in the Ram temple that has been promised to them by the current right wing Government.

The construction of the chariot has already begun in Mumbai, Maharashtra and the yatra is expected to last for 39 days with stops for speeches, according to the Scroll report. The yatra is going to take place soon after the Supreme Court’s final hearing on the issue of Babri Masjid scheduled on February 8. 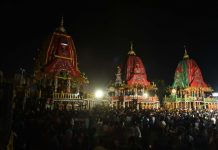 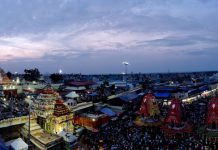 Complete shutdown in Puri ahead of Rath Yatra