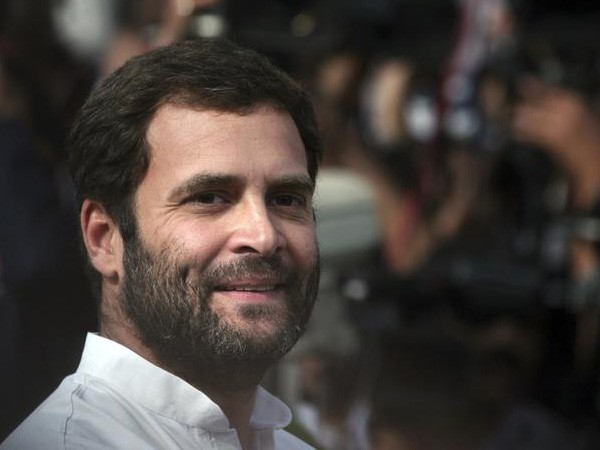 
Congress president Rahul Gandhi is set to launch his four-day campaign to election-bound Karnataka today from Bellary.
According to reports, Rahul chose Bellary to start the campaign for the April Assembly polls as it would have an emotional recall with the voters, given the Congress won the 2013 Assembly polls under Sonia Gandhi’s leadership.
He is expected to continue his temple visits in the election-bound Karnataka during his four-day stay.
Rahul will visit Koppal’s Huligamma Temple in Koppal on Saturday.
Reportedly, the Congress chief has directed the party workers in Karnataka to present a positive agenda before the voters.
The campaign will involve road shows, public meetings, interactions with civil society groups and sessions featuring farmers.
The Karnataka assembly elections will be held in the first quarter of this year.